The pop legend surprised attendees after the curtain call at the Neil Simon Theatre Monday night. Cher performed an encore of the hit "Turn Back Time" with Stephanie J. Block, who portrays one of three versions of Cher in the musical.

"It's strange and amazing," Cher said about the biographical musical.

Opening night also made headlines thanks to Kanye West.

"The Cher Show's" Jarrod Spector, who portrays Sonny Bono, called out West for using his phone during the performance.

"If you look up from your cell phone you'll see we're doing a show up here," Spector tweeted.

Hey @kanyewest so cool that you’re here at @TheCherShow! If you look up from your cell phone you’ll see we’re doing a show up here. It’s opening night. Kind of a big deal for us. Thanks so much.

West later apologized for his "lack of etiquette."

"We have so much appreciation for the energy you guys put into making this master piece (sic)," West tweeted.

the dynamics of Cher and Sonny’s relationship made Kim and I grab each other’s hand and sing “I got you babe”
please pardon my lack of etiquette. We have so much appreciation for the energy you guys put into making this master piece.

His wife, Kim Kardashian West, is a huge Cher fan.

"She's always been just really cool and someone that I've always looked up to," Kardashian West said. 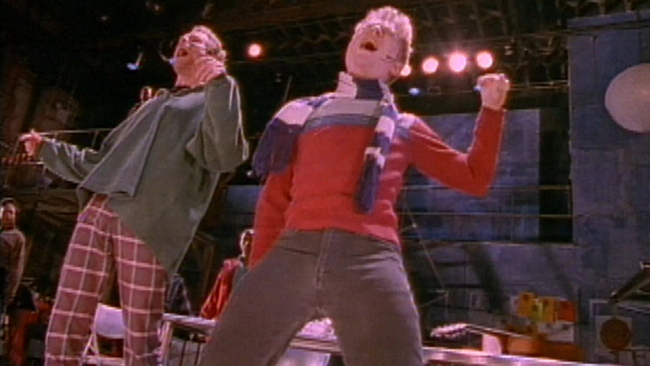 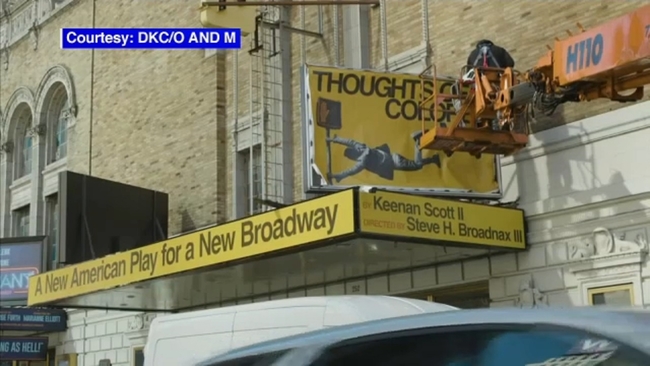 Is new marquee a sign Broadway will spring back into life? 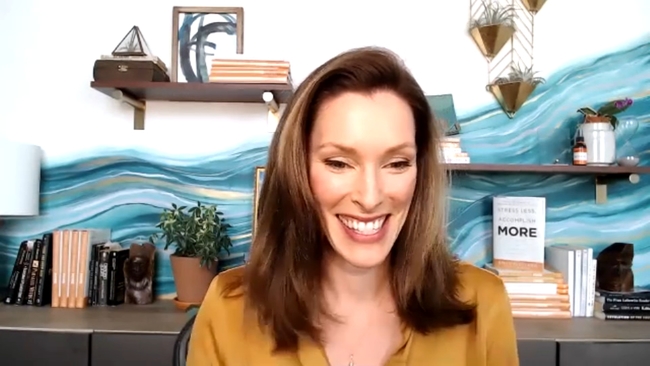