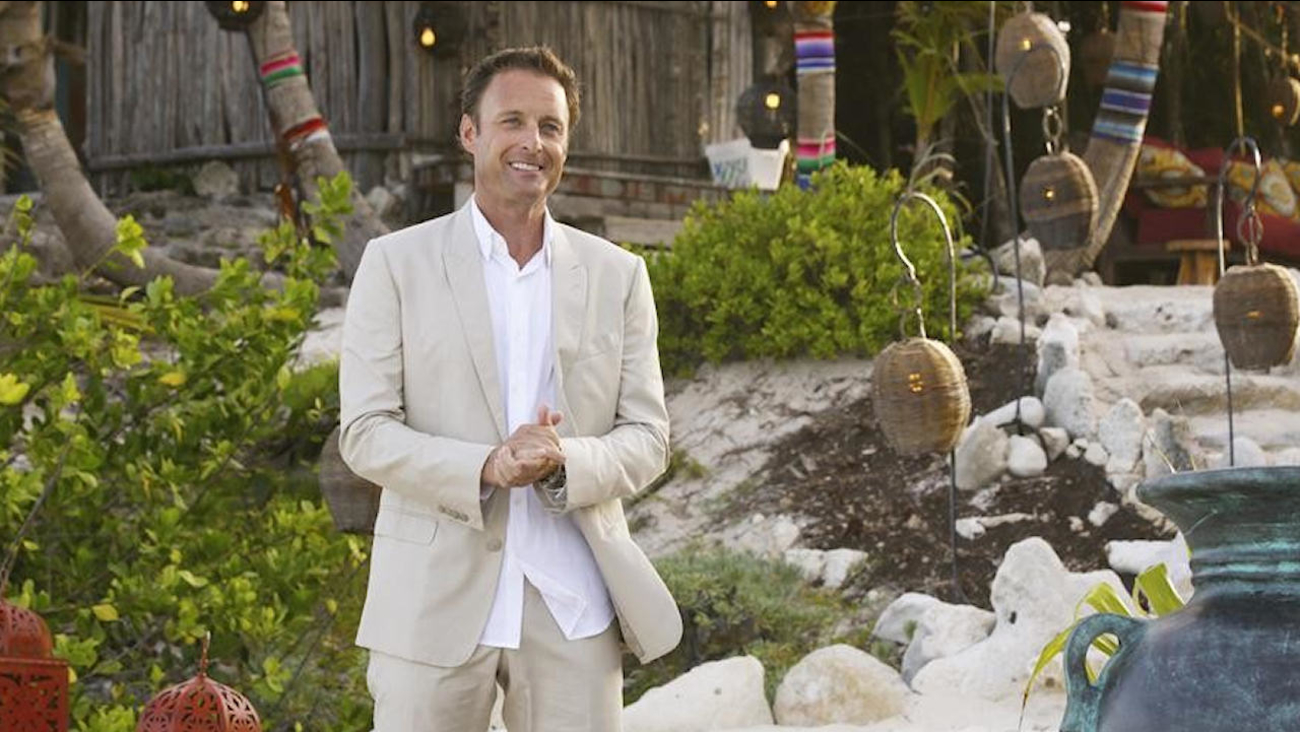 NEW YORK -- "Bachelorette" host Chris Harrison took some time away from his hosting duties at "Who Wants to be a Millionaire" in Connecticut to answer some questions about "The Men Tell All" and the big finale coming up next week.

"THE MEN TELL ALL"
First off, everyone was wondering why Tony had so little to say on "The Men Tell All" and Corey had so much to say. He said that first of all, he didn't consider Tony an integral part of the show, but he didn't say two words during the entire filming and producers will back him up on that. As for Corey, Harrison said that he thought Corey was just looking for his 15 minutes of fame and he thought it was funny to see the reaction to him on social media.

When it comes down to the final two guys Shawn and Nick, Chris Harrison says that he doesn't exactly have a favorite as much as he "wants them to be happy and choose who's right for them."

"THE BACHELORETTE" FINALE"
Someone asked Chris Harrison about Kaitlyn's Snapchat that some feel may have spoiled the finale and he said "I think what we've found in this new age of social media and where we are in this world, and this day and time, "The Bachelor" and "Bachelorette" will take us wherever they want and we are more apt to follow that wherever that goes. That's a very ambiguous answer!

For those who think Kaitlyn had her two favorites from the very beginning, Chris Harrison seemed to think several of the guys stood a very good chance with her. "I don't think it's fair to say the others didn't stand a chance, and with both Bens and Jared and Cupcake she really was open to finding love and was finding love outside of Nick and Shawn. And those two made a big impression. The others have to make as stronger, if not a bigger impression. Ben H. was right in the running until the end." Chris Harrison did add that he thinks Kaitlyn made the right choice. "I think she stayed true to herself right up until the end."

Did we really need to hear what went on behind closed doors with Kaitlyn and Nick and know that they "got intimate?" Chris Harrison said, "What she did with Nick was her decision and it isn't up to producers to go back and edit it and make this perfect Disney utopia, it's not the way dating works or Kaitlyn works. She lives her life the way she sees fit and we showed it." He added that he thinks its fine if people disagree with her actions and debate that but it should stop with hate. That's why they showed those two awful tweets and the horrible email during "The Men Tell All".

"THE NEXT "BACHELOR"
There are a lot of rumors about who the next "Bachelor" will be and Chris Harrison said, "We have not picked a new 'Bachelor' despite popular belief." He doesn't think that Nick or Shawn would be a good choice though. "Nick's already been on the show twice - I don't think Nick or Shawn would really make a good 'Bachelor', they aren't bad people, other than it takes a certain type of person to be 'The Bachelor', and I think we have better candidates than Nick or Shawn." That isn't good news for the man Kaitlyn doesn't pick!

Many are hoping for a Ben vs. Ben season, Chris Harrison said "never say never" about there being two "Bachelors" but it wouldn't go beyond the first episode. They have talked about keeping two people throughout the duration of the show and they don't think that stays true to what the show is about and that is one person's search for love.

"BACHELOR IN PARADISE"
You may have heard about "After Paradise". It's the one hour live show that will air right after "Bachelor in Paradise" on Mondays. Chris Harrison will take questions alongside cast members and fans with his new co-host for the after show Jenny Mollen. We'll also get to see some deleted scenes and outtakes in that hour. As for "Bachelor in Paradise" Chris Harrison seems pretty confident that love will bloom and we'll have at least one successful couple in the end. "It's a formula that works," Harrison said. 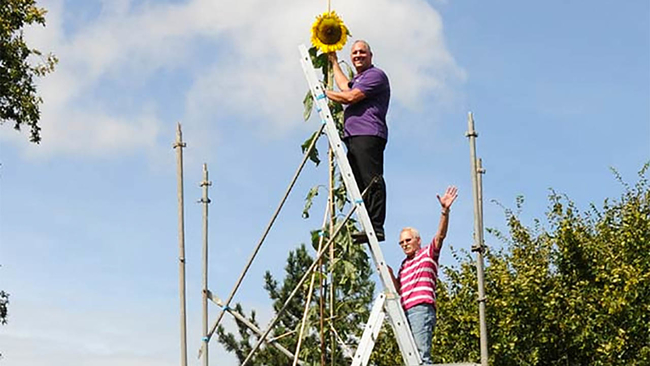 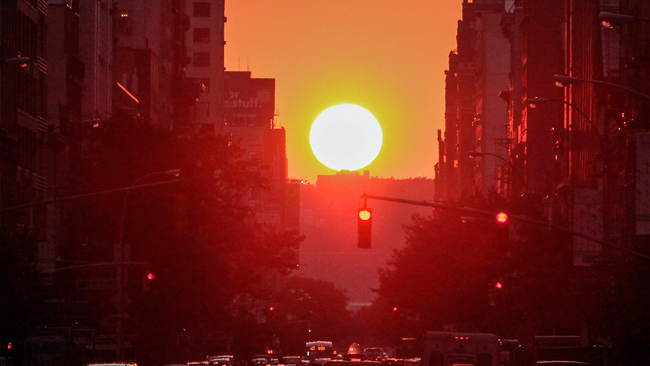