'I've got a lot of work to do': Daniel Kaluuya of 'Get Out,' reflects on nomination, newfound stardom

WABC
Daniel Kaluuya didn't know it at the time, but one episode on a 2011 TV show would help catapult him to stardom ... six years later.

The actor caught the eye of Get Out writer and director Jordan Peele with his emotional performance in the anthology series Black Mirror. Peele was part of a new wave of American fans that discovered the British series after it began streaming here, Kaluuya told ABC News.

Now Kaluuya is nominated for the Oscar for Best Actor in a Lead Role for Get Out, a unique film that Kaluuya has described as a "social horror thriller." The story centers around Kaluuya's character, Chris Washington, as his trip to meet his white girlfriend's family becomes increasingly unsettling.

"Daniel Kaluuya is a total star. He has a relatability that is infectious, and he has an ability to just be in the moment that is totally masterful," Peele said about why he chose Kaluuya for the emotional role. Kaluuya's performance particularly stands out for his character's complex feelings about his mother's death, which the antagonists of the film exploit.

Peele said he was incredibly proud of the recognition Kaluuya is getting, saying his Oscar nomination was the sweetest for him. On the morning the nominations were announced, Peele said he ugly-cried when congratulating the actor.

I just spoke to Daniel. You know when you’re on the phone trying to disguise the sound of an ugly cry? I failed at that.

Both Kaluuya and Peele are quick to credit their bond for the striking effect left by watching Chris' story play out.

"It's love," Kaluuya said. "It's love, it's real, it's trust. And it's like, that's rare. And there were certain scenes when I just looked into Jordan's eyes, and I was like, I trust you. And that's invaluable"

Adding to his momentum, the actor was just named as the 2018 Rising Star at the BAFTAs. Despite the recognition he's been receiving lately, Kaluuya laughed when asked how he feels about his success, responding that he doesn't yet consider himself a success.

"I don't think it's helpful for me to think of myself as successful," he said. "I think I've got a lot of work to do." 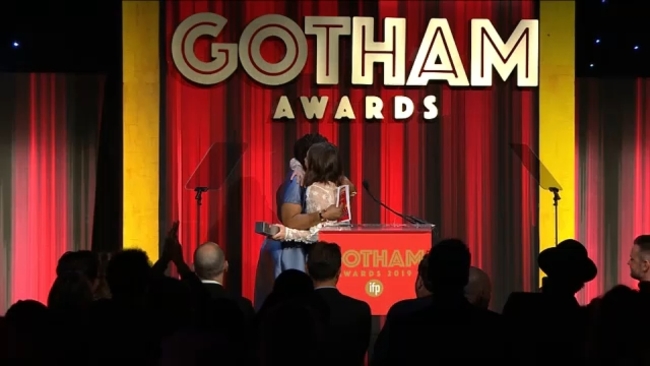 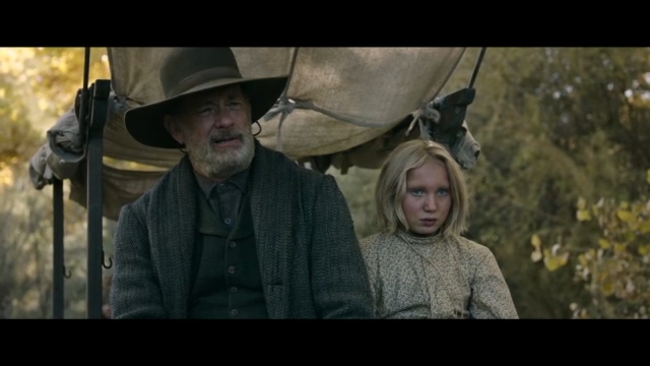