WABC
By Sandy Kenyon
I must confess that I am predisposed to like this movie. My late father was British, and I grew up watching "Upstairs, Downstairs" on PBS. My wife, Eileen, loves British shows -- none more so than "Downton Abbey." 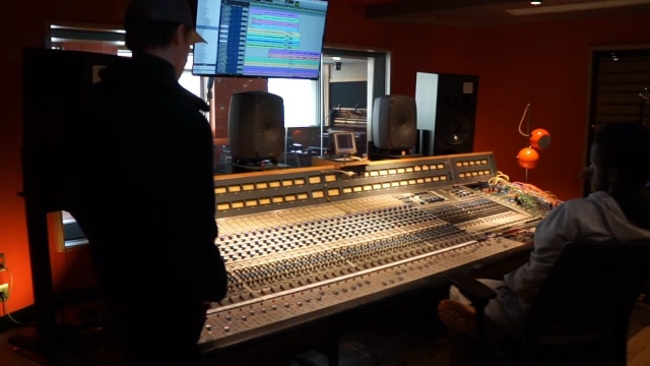 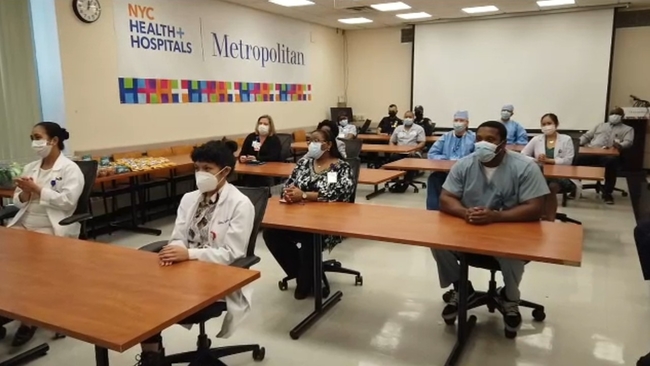 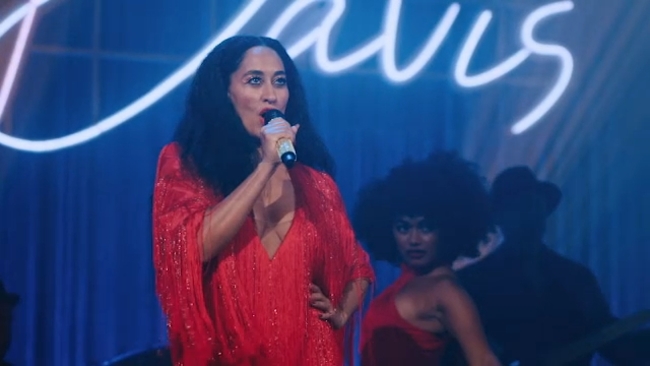 More than 200 arrested in NYC after defying 8 p.m. curfew