WABC
NEW YORK (WABC) -- Our colleagues at ESPN are celebrating an anniversary this year: the tenth anniversary of the network's documentary series, "30 for 30."

That series was never supposed to reach this milestone. The title comes from a group of 30 films commissioned for the 30th anniversary of the sports channel; but 10 years later, "30 for 30" is still going strong -- and hitting hard.

The range of the stories that have been covered is impressive, and some of the best get shown at the Tribeca Film Festival. This year, "The Dominican Dream," about a one-time basketball phenom, is showing a day after a new documentary, "The Good, The Bad, The Hungry," which is about Nathan's Hot Dog Eating Contest!

"There's certainly a nostalgia factor to all the stories we tell," said Libby Geist, vice president and executive producer at ESPN Films. "We only tell historical stories, but the new information, the stuff where people say, 'I guess I didn't know that as well as I thought I did' -- that's what we go for."

Take the story of Deion Sanders, for example. Michael Strahan is a friend of his, but still learned so much more from a recent ESPN documentary about Deion. He even stepped in as executive producer because this film "adds other layers to the story that you thought you already knew."

Each film is brought to life by a small team headed by Geist.

That's a full decade spent aiming high, but never higher than for "O.J.: Made in America." Geist said she was "so proud of that conversation."

"There were so many parts of his life and the implications of his celebrity and who he was that really mattered to American culture," she said.

The movie runs almost eight hours and won an Academy Award, proof the influence of the series extends well beyond sports fans. That's part of her mission, Geist said, who adds she loves "reaching wives, friends, people who don't watch every SportsCenter but love a good story."

And the good stories continue, which is why a series that was supposed to stop at 30 films still runs with no end in sight. Look for films about Dennis Rodman and Michael Vick later this year. Michael Jordan's story will be told next year.

ESPN is owned by the parent company of ABC7NY. 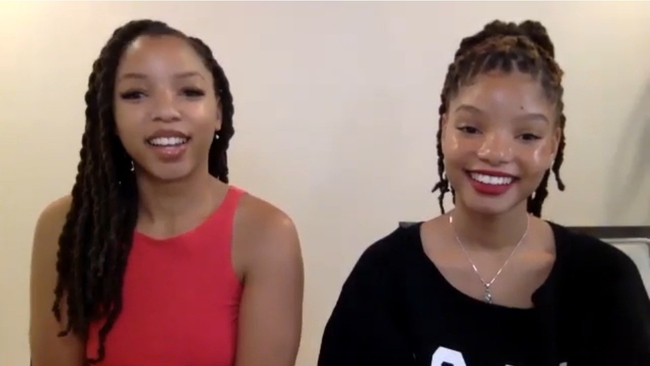 Nick Cordero reaction: 'They will never want for anything' 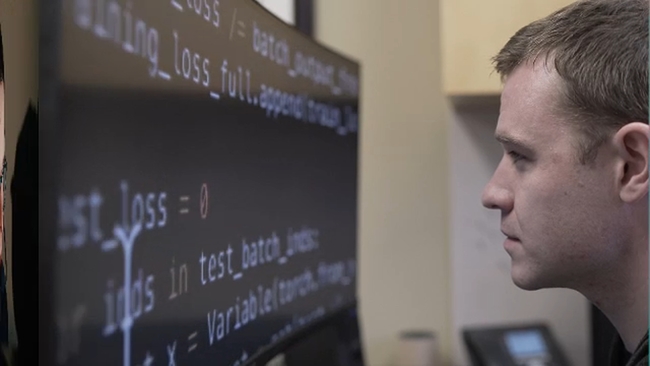