Everything to know about 'Star Wars: Jedi Temple Challenge' game show coming to Disney Plus 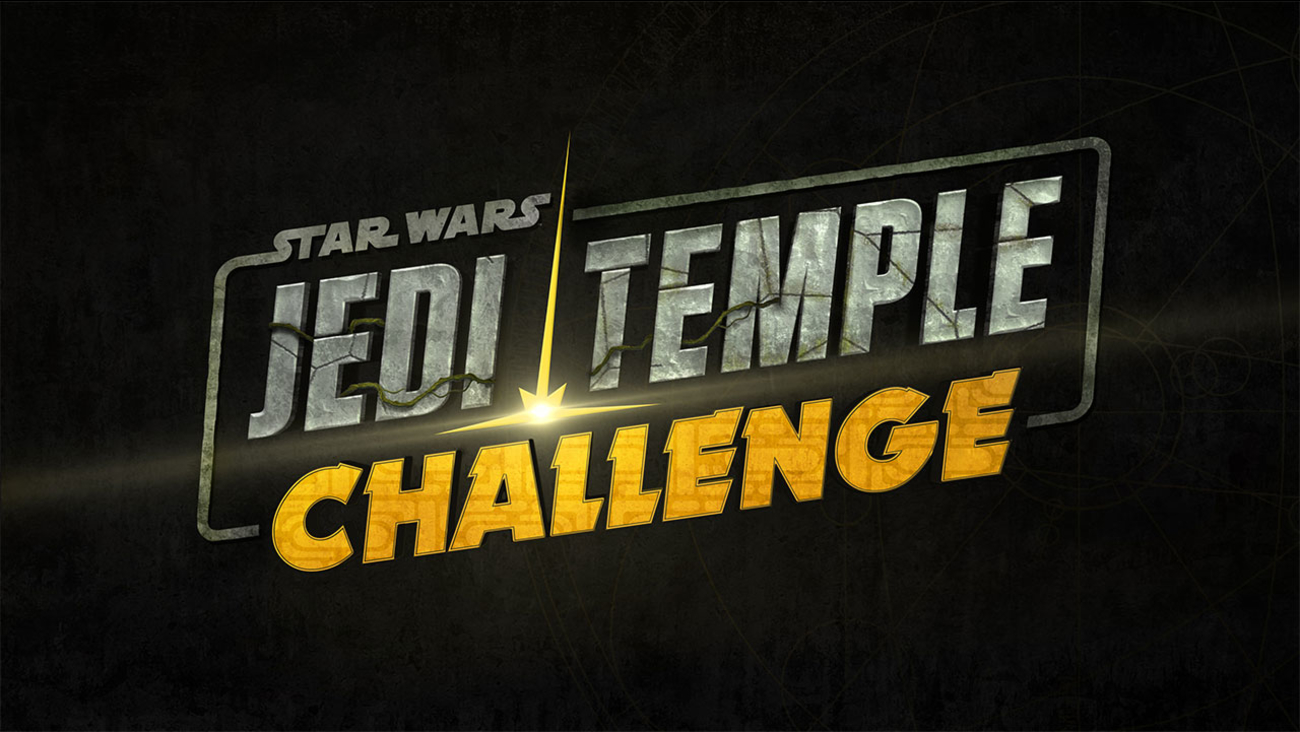 BURBANK, Calif. -- If you can't get enough Star Wars in your life, here's some exciting news: a Star Wars-themed game show is in the works for Disney+.

The series, "Star Wars: Jedi Temple Challenge," will be available exclusively on the streamer in 2020, Lucasfilm announced Tuesday. The kids game show "tests young contestants' abilities in the core Jedi principles of strength, knowledge, and bravery as they face thrilling and fun obstacles in an attempt to achieve the rank of Jedi Knight," acording to the studio.

Lucasfilm teases: "From lightsabers, to hyperspace, the Force, and the dark side, 'Star Wars: Jedi Temple Challenge' transports viewers and contestants into the Star Wars galaxy like never before."

Ahmed Best, who played Jar Jar Binks in the Star Wars prequels, is set to host the series. He'll be joined by a humanoid droid companion voiced by Mary Holla.

"This is definitely a kids game show like no other," Lucasfilm programming execeutive Mickey Capoferri said in a news release. "The various challenges will test a Padawan's connection to the Force in three locations -- a forest planet, on board a Jedi star cruiser, and inside a Jedi Temple -- immersing them and the audience in a fun, humorous, and exciting competition."

"Jedi Temple Challenge" will join a host of other content from the Star Wars universe on Disney+. The streamer is the home of "The Mandalorian," the first live-action Star Wars series that follows the adventures of a lone gunfighter in the outer reaches of the galaxy.

Disney+ also hosts a vast library of Star Wars films, series, shorts and specials. Going forward, it will be the exclusive streaming home for Lucasfilm movies released in 2019 and beyond, starting with "Star Wars: The Rise of Skywalker." Click here to learn more about Disney+. 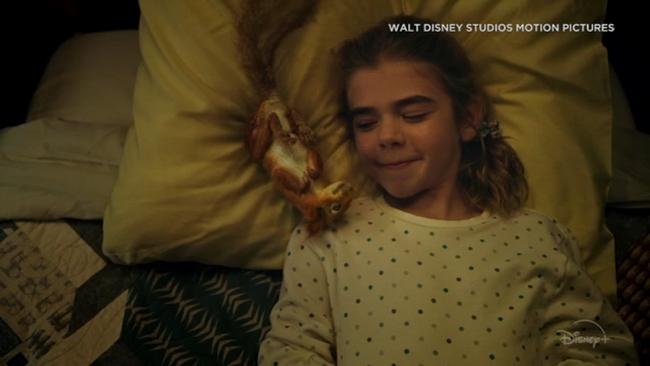