'Fences' review: One of the year's best movies

WABC
By Sandy Kenyon
NEW YORK (WABC) -- One of the joys of this job is getting a chance to tell stars face-to-face just how much you enjoyed their work, and it's even better if you have seen them do the same wonderful project twice. Such was the case for me at a special screening of "Fences."

Watching these two on stage was one of the greatest experiences of my life as a critic, so I really welcomed the chance to see Viola Davis and Denzel Washington play the same roles again in a film he directed.

"In the play everything was in the backyard so we gently, I gently try to suggest other places where scenes could take place with the road map August gave me," Washington explained.

The star plays a sanitation worker who has managed to build what looks to be a good life for himself in Pittsburgh during the 1950s, but the hail fellow well met has a darker side made clear by his betrayal of his wife.

"These are very complicated human beings," Davis said. "So I felt like you know I sorta needed 114 performances on Broadway to get ready, ready to do the film."

"Fences" was the only one of his plays August Wilson adapted for the big screen says his widow.

"He's got all that experience. He knows the shoes you're walking in," Stephen McKinley Henderson said.

"Because he's an actor he has that mind where he knows when to give you a note or give you something that will help you get to the scene or when to leave you alone," Jovan Adepo said.

"Listen this represents the next chapter in Denzel's career. This is his 'giving back' chapter," Mykelti Williamson said.

"Fences" opened in just a few theaters last weekend. It's going wide onto many more screens come Friday, and I urge you to go and see one of the best movies of the year. Both Washington and Davis earned Tony awards for playing these roles on Broadway, and look for them to earn Oscar nominations next month. They are that good.

CMA Foundation works to ensure music education available to all 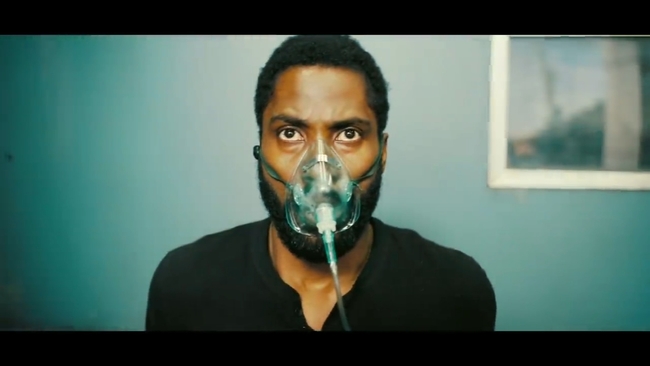 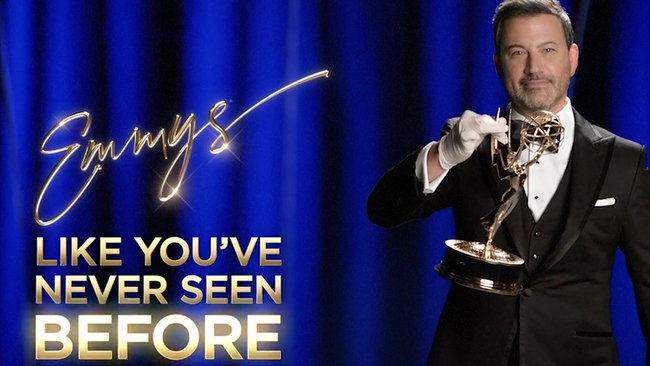