Michael Jackson video 'A Place With No Name' premieres on Twitter 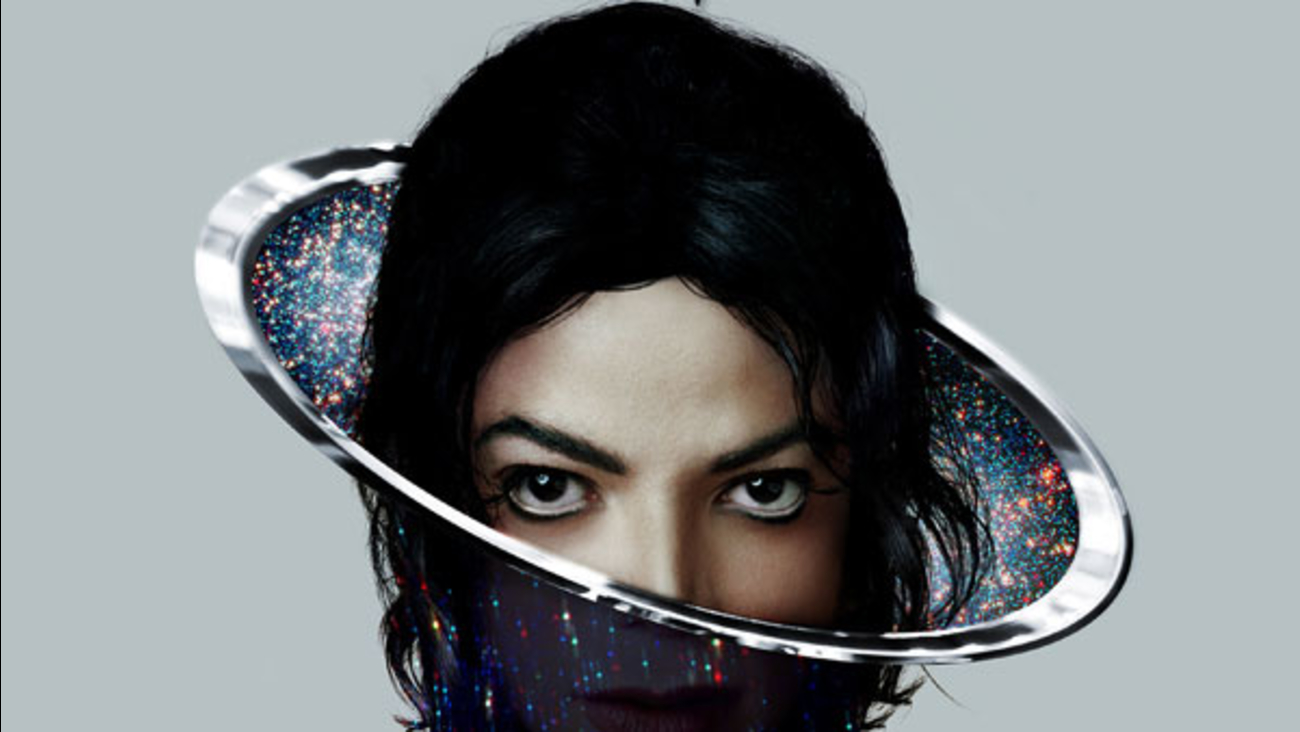 Cover art for Xscape, the album which includes the song "A Place With No Name" (AP)

WABC
By LA Blake
One might think that new footage of Michael Jackson, who died in 2009, would eventually run out, but for fans, his vault of never-before-seen footage is the gift that won't stop giving.

A never before seen video from Jackson premiered exclusively on Twitter Wednesday night for the song "A Place With No Name." Jackson was the first artist to premiere a music video in a Tweet.

The song is Jackson's take on the 1972 hit "Horse With No Name" by America. The video was directed by Samuel Bayer, who tried to make the video fit in with other Jackson films, according to Forbes.

The beginning of the video is in black and white and switches back and forth between Jackson dancing and a Jeep driver's encounter in the desert with the woman in the fog Jackson sings about. About halfway through, the video switches to color, including some previously unreleased behind-the-scenes footage from his 1992 video "In The Closet."

The song is from Jackson's album "Xscape," which was released in May. The album reached the number 2 spot on the Billboard 200 and included "Love Never Felt So Good" with Justin Timberlake.