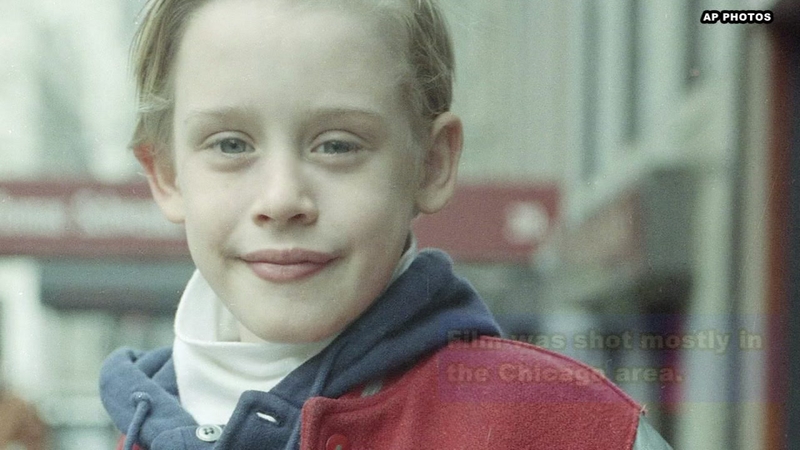 Things you may not know about "Home Alone"

Over 27 years ago, moviegoers across the world were welcomed with the story of an 8-year-old accidentally left home alone by his family during Christmas vacation. 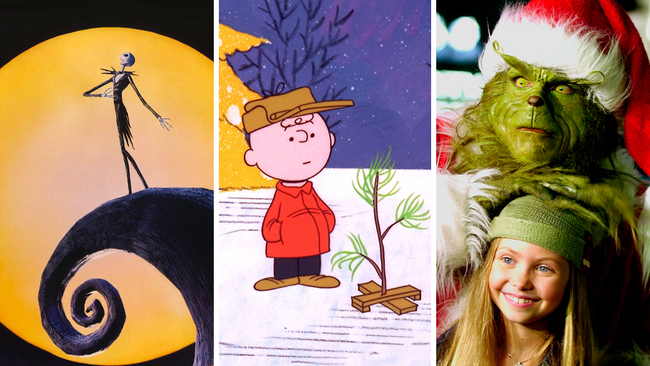