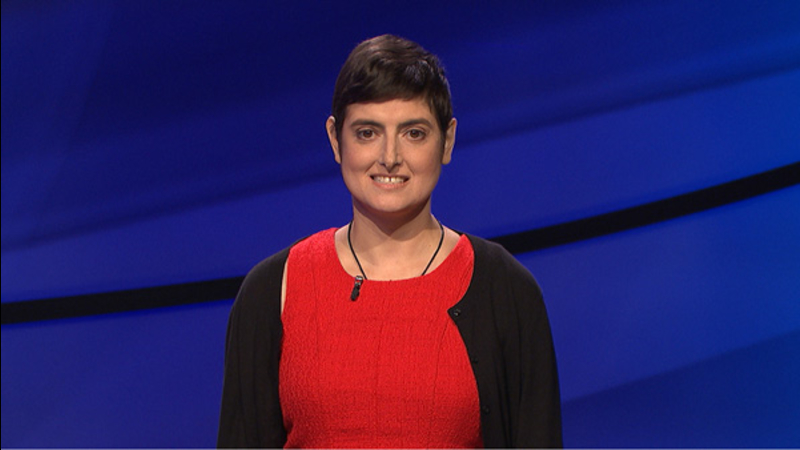 NEW YORK -- Jeopardy! fans now know how well a terminal cancer patient did on the show.

She walked away with winnings totaling more than $103,000.

Stowell taped the show in August.

She unfortunately passed away earlier this month, one week before her segments aired.

In a video released by the show, Stowell called her appearance "a line in the sand" in her fight against cancer.

"I really would like the money that I win to be used to help others, and so this seems like a good opportunity," said Stowell.

When Stowell taped the shows, only host Alex Trebek and a few staffers knew she was ill.