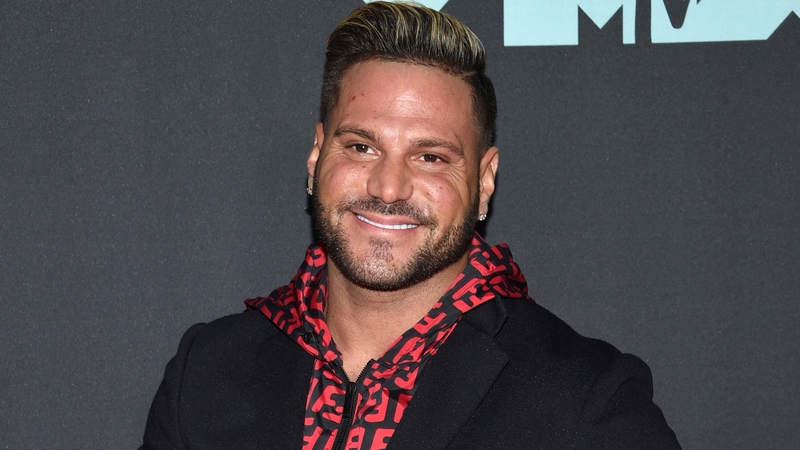 No other details on the person were given.

David Novarro reports on Mike 'The Situation's' release from prison.

Ortiz-Magro's attorneys, Scott E. Leemon and Leonard Levine, said they have just learned of the new allegation and need time to investigate before they can comment.

The reality star was previously arrested on suspicion of domestic violence in 2019.

Last year, he pleaded no contest to domestic battery and resisting arrest.

He remains on probation from that case.