Jessica Simpson: Chuck Norris was 'a little tough' as my childhood acting coach

WABC
LOS ANGELES -- Chuck Norris was "a little tough" on a young Jessica Simpson when he was her childhood acting coach, the actress revealed Wednesday night.

In an interview on "Jimmy Kimmel Live," Simpson said she sought acting lessons after unsuccessfully auditioning for "The Mickey Mouse Club," a Disney Channel series that ran in the late 1980s and early 1990s and produced young stars like Britney Spears, Christina Aguilera and Justin Timberlake.

"I didn't [get cast], but I did go to the finals and they said that I needed acting lessons," Simpson explained. "In Dallas, apparently Chuck Norris is the person to go to...he was my acting coach. "

Simpson said she took lessons from Norris in 1992 when she was 12 years old, adding that Norris was "a little tough" as a teacher.

"He saw one of my tapes. He told me that I moved my eyebrows too much and I had to do my lines with my eyebrows taped," Simpson said, adding that Norris told her to channel her inner Denzel Washington. 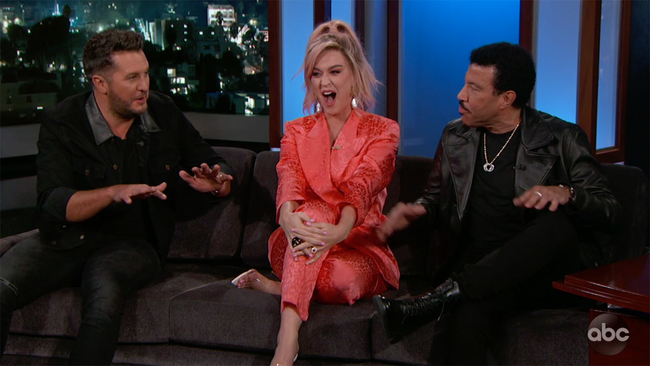 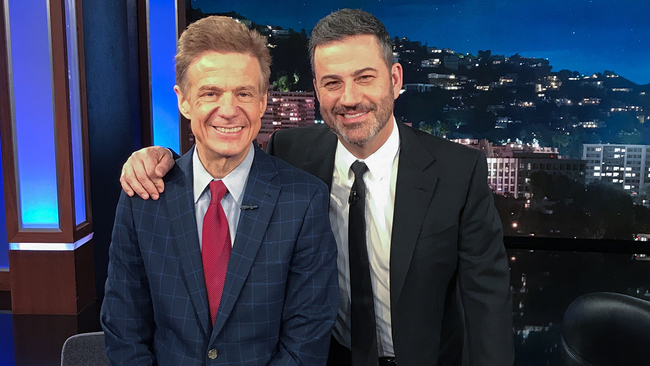