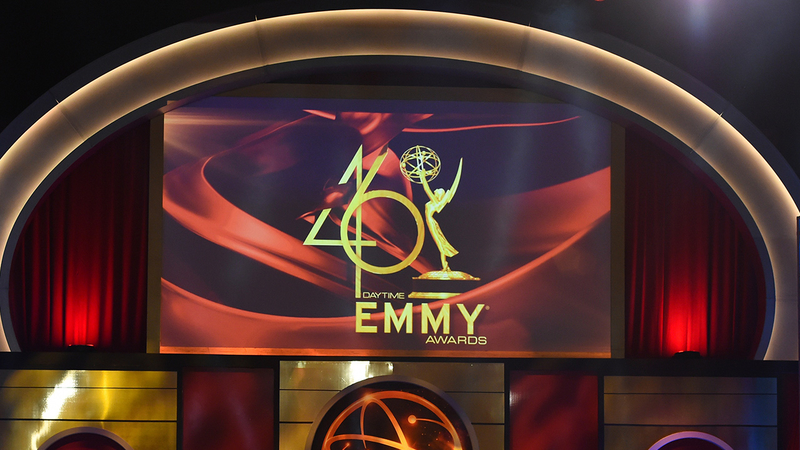 The president of ABC Owned Television Stations, Wendy McMahon, accepted the award on their behalf.

The honor comes as the pair celebrate their second anniversary as co-hosts of the show seen every weekday at 9:00 a.m. on Channel 7.

Alex Trebek received a standing ovation as he accepted an Emmy Award for "Jeopardy!"

Trebek, who announced in March he has advanced pancreatic cancer, said he'd worried about winning as best game show host.

He was concerned that sympathy might play a role in voting, he said, when contenders should be judged on the merits of their work.

But Trebek recalled that he lost last year after he had major surgery for life-threatening blood clots.

Since that didn't get him a sympathy vote, the 78-year-old Trebek said he can live with the honor.

It's his seventh Daytime Emmy, including a 2011 lifetime achievement award.