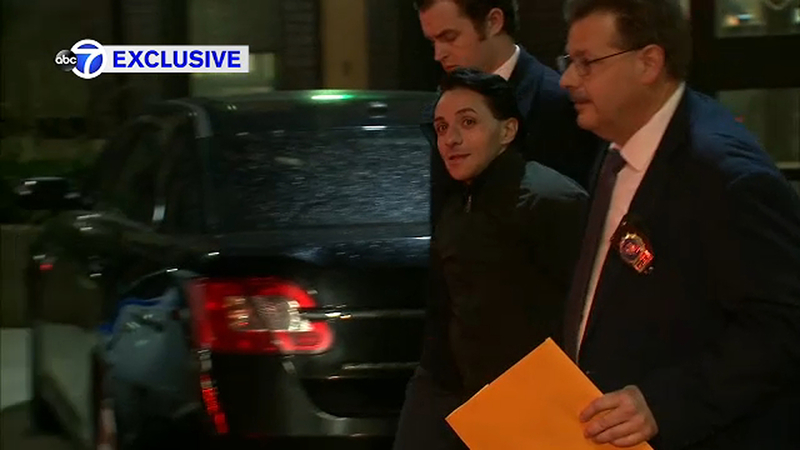 NEW YORK (WABC) -- In an Eyewitness News exclusive, a man has been arrested, accused of scamming theatre fans hoping to get a ticket to the hit Broadway musical "Dear Evan Hansen."

Bruno Lisa faces a number of charges after our 7 On Your Side report.

We talked to a man who thought he found two cheap seats on the internet for one of star Ben Platt's final performances.

But when he showed up at the box office he found out the tickets were bogus.

Lisa is facing charges that include criminal possession of a forged instrument, petit larceny and scheme to defraud. He pleaded not guilty and is due back in court November 24.