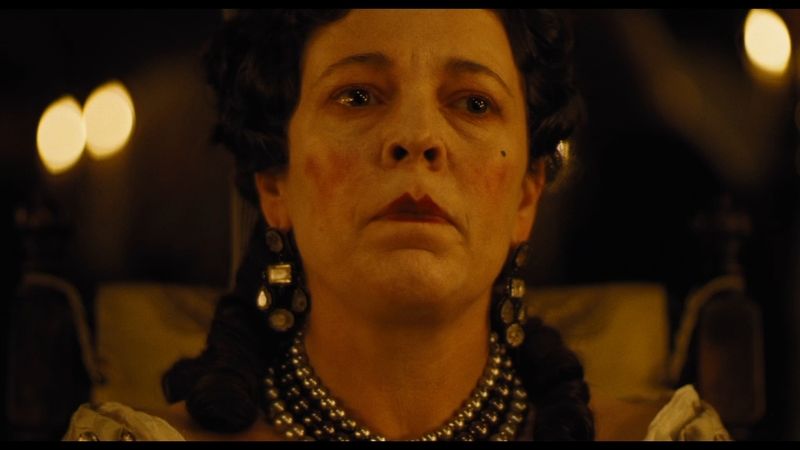 UPPER WEST SIDE, Manhattan -- Watch the trailer of New York Film Festival's opening night film "The Favourite" in the video player above.