This month, Yende is onstage at the Metropolitan Opera House in Gaetano Donizetti's "L'Elisir d'Amore" -- all the more remarkable because the woman who is now so famous as an opera singer grew up unaware such music even existed.

Yende wants to make you cry.

"To touch you in a special way that you will always remember," she said.

At age 32, she is part of a new generation of opera singers who believe that just because you're a diva doesn't mean you have to be a spoiled brat.

She's a soprano who's making classical music relevant for the 21st century.

"It's such a privilege for me," she said. "It got me from South Africa to the world's stages."

We met at the Metropolitan Opera House in Lincoln Center. In the lobby, I asked her if walking here ever gets old.

"Never," she said. "I mean, I used to dream of this very foyer where we are walking."

Five years have passed since her debut here, an evening she describes as "the most memorable night of my life as a person and also artistically because it was not supposed to happen."

Yende grew up 8,000 miles and a world away from the Met, born into a segregated society just before apartheid ended.

At that time in South Africa, "black people were not allowed to study, let alone study opera," she said.

In fact, she didn't even know opera existed until one day, watching TV, Yende heard the sounds of an opera singer coming from her television.

"For me, at 16 years old, it was something supernatural," she said.

This experience remains vivid more than a decade and a half later. It was a TV commercial for British Airways, and it proved the spark of genius that lit up her life and propelled her forward.

Yende's new album is called "Dreams," a fitting title for an album by a world-class singer who has pursued her dreams with such dedication.

She studied to be an accountant, gave herself two years to make it as an opera singer and just kept going.

Today, after years of disciplined work, she allows herself a brief pause to reflect on her remarkable journey.

"The music is a tool," she said. "But more than that, there is the human part of it that wants to explore the impossible, and that inspired me more than actually being an opera singer."

She's performing at the Met now through February 17. You can find a full list of her "L'Elisir d'Amore" performances here. 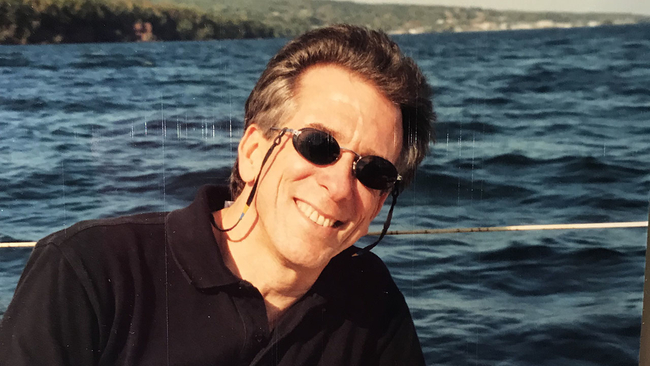 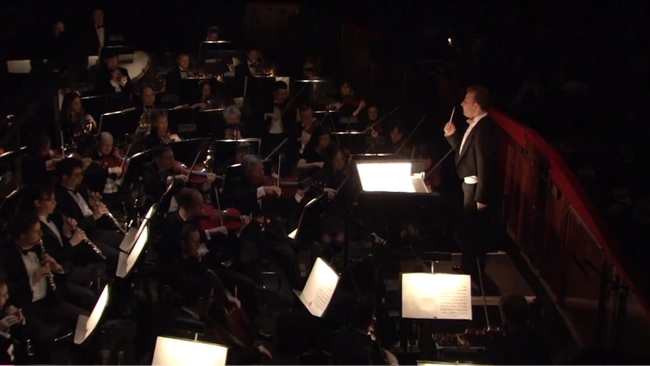 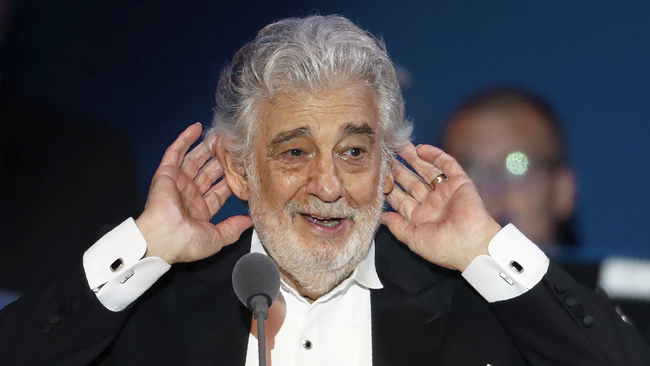