OTRC
By Sandy Kenyon
Thursday marks the debut of three game shows in primetime on ABC. Two are new to the network, but the third is familiar to almost everybody.

Pat Sajak and Vanna White are back with a new "Celebrity Wheel of Fortune," featuring stars playing for their favorite charities.

White said it's a first for the long-running show. Stars have played "Wheel" before, but this marks the first time the game is being played in primetime.

"The biggest part of it was fun," she said. "And we gave away lots of money to a lot of charities, so that was wonderful."

The best contestants in the long history of "Jeopardy!" unite for another game show that debuts Thursday evening on this ABC station. It's called "The Chase," because this game pit

Leslie Jones told Sajak she has long wanted to play "Wheel," and before fame came, she repeatedly wrote in trying to be chosen as a contestant.

"I sent in so many postcards that y'all sent me a letter saying, 'Hey, we got it,'" she said to laughter from the host.

Sajak observed the challenge that celebrities may not be that familiar with how to play the game.

"When we choose regular players, we choose them in great measure by how well they play the game," he said. "They go through tests and everything. And, frankly, our celebrities are picked based on their celebrityhood more than anything else."

He added that while some stars are good, others require coaching from staffers before they spin the wheel.

"One time I slapped one of them silly, but I don't want to get into that," he said.

That's a little bit of Sajakian humor there -- A good example of why he was hired almost 40 years ago.

These episodes were taped without an audience, and contestants were kept six feet apart. There was also an additional concession to COVID-19: Contestants hold a gold handle as they spin the big wheel.

"It's a handlebar grip from a bicycle," Sajak said. "In this time we're in, how do you spin the wheel? You have to stop every time and wipe all the spokes down, so someone came up with the brilliant idea and it kind of provides a cap for the spoke. And so no one touches the wheel."

In a time when everyone is navigating new territory, "Wheel of Fortune" provides respite and comfort.

"Everyone's longing for something resembling normalcy," Sajak said. "We're doing our best to make it look normal, and it seems to be working. And people seem to appreciate it."
Report a correction or typo
Related topics:
arts & entertainmentcelebrityentertainmentabc primetimesandy kenyonwheel of fortunegame show
Copyright © 2021 OnTheRedCarpet.com. All Rights Reserved.
ABC PRIMETIME

Abigail discusses Deaf representation during 'Bachelor: The Women Tell All'

1 woman decides 'The Bachelor' Matt isn't 'the one' 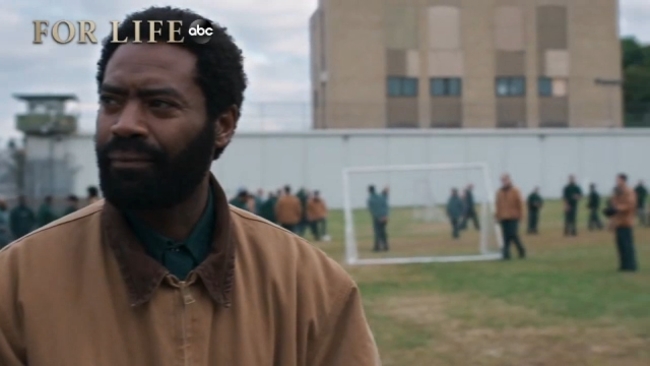