Return to Studio 54 in new documentary

WABC
By Sandy Kenyon
NEW YORK CITY (WABC) -- The heyday of Studio 54 lasted less than three years, yet it came to define an age of excess in New York City not seen before or since. And now, a new documentary is telling the story to a new generation.

Partners Steve Rubell and Ian Schrager opened Studio 54 in 1977, and the nightclub was described as a hot and sexy adult amusement park.

"It was a very intoxicating time, I suppose," Schrager said. "But because we were still living in a very modest way, we thought -- mistakenly -- that our feet were on the ground."

Andy Warhol, Calvin Klein, Elizabeth Taylor, Mick Jagger and Michael Jackson were just a few of the regulars, but its run was fleeting.

"All of the sudden, the lights went on and the police are there...and it was like, the reality was in your face."

Authorities found bags of cash and drugs in the club's basement, and both owners served prison time for tax evasion.

Rubell died in 1989, while Schrager went on to build a hotel empire. It's taken him 40 years to tell the story of Studio 54.

The new documentary marks the first time Schrager has talked in depth about the famous club.

"Forty years is a very long time to wait, which I think made the story even more alluring for generations that knew about Studio 54 but had a thirst to hear what really went on there," director Matt Tyrnauer said. "If you wanted to explain in one sentence to someone, a millennial, what 'Studio 54' was, you'd say, 'This was the greatest disco of all time. The greatest nightclub of all time.'"

But after getting a pardon from President Barack Obama, Schrager figured it was time to come clean and cooperate with Tyrnauer. In the end, it provided a sense of closure for him.

"I recently got a presidential pardon, I had kids," Schrager said. "I learned a long time ago that the errors that we made at Studio were foolish. Thank God it happened young in my life so that the rest of my life, I could lead productively." 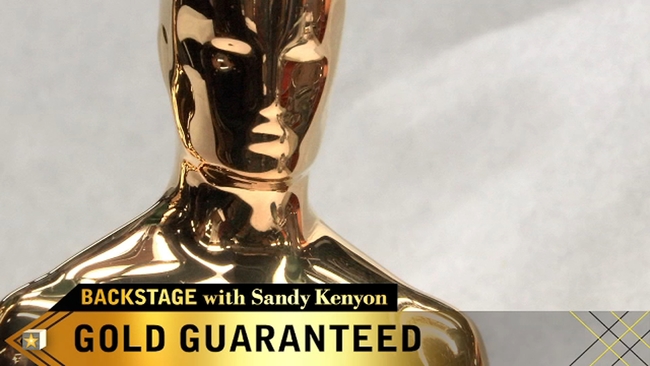