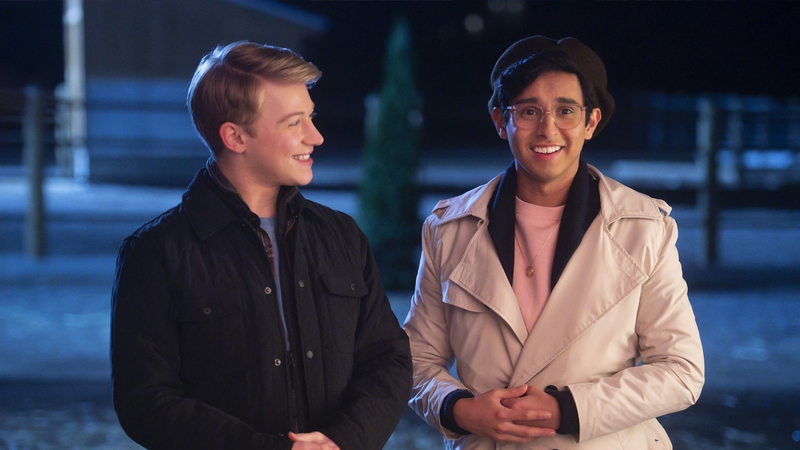 NEW YORK -- "High School Musical: The Musical: The Series" threw the party of a lifetime for Carlos on this week's newest episode released on Disney+.

Carlos had been dreaming of having a Quinceañero for years, and his friends at East High make it happen.

"It was so special to see my culture represented on Disney and on film," said Frankie Rodriguez, who plays Carlos. "It was so beautifully done." 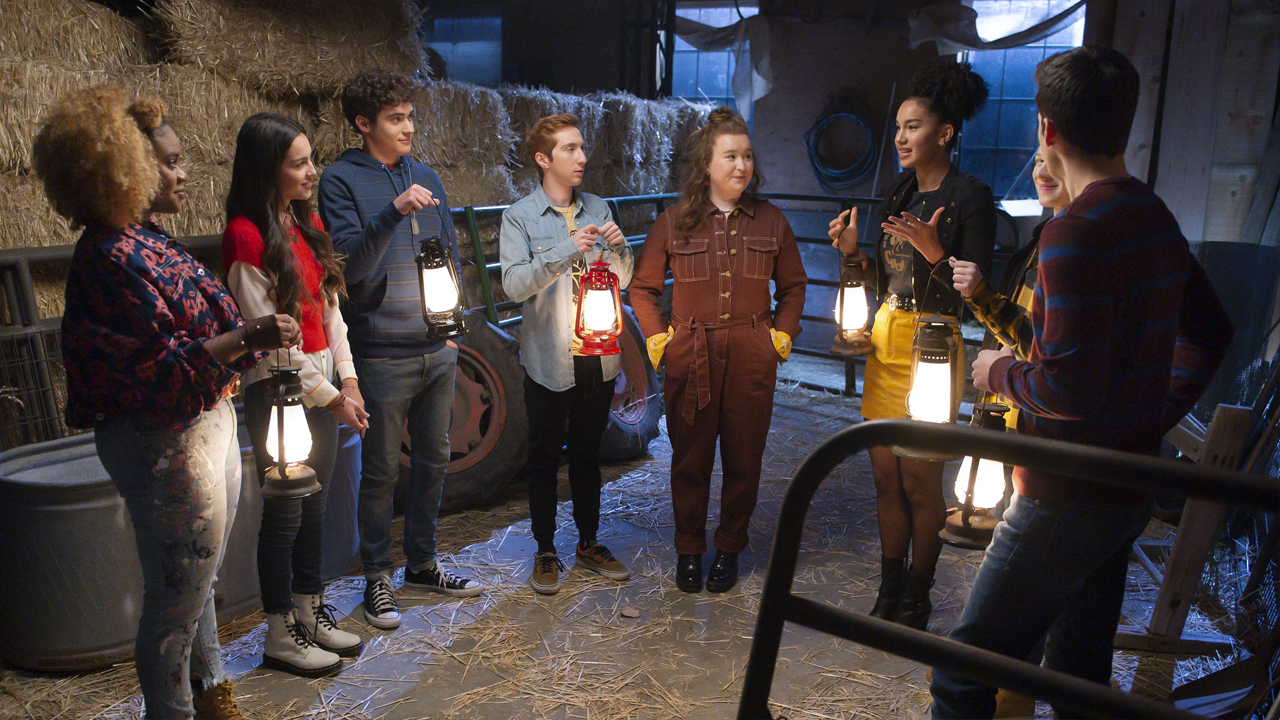 "It's such a celebration of all the different people and cultures on our show," said Joe Serafini, who plays Seb.

Seb, Carlos' boyfriend, gave him a special performance of Miley Cyrus' "The Climb" during the party, and Serafini says it was a special moment for LGBTQ+ youth.

"The arrangement was so beautiful," Serafini said. "He's figuring out who he is and what his climb is."

Meantime, Miss Jenn is hard at work getting their production of "Beauty and the Beast" together only to learn that her ex-boyfriend and rival at North High just switched their musical to something very shocking.

"I learn so much every day I walk into work, and when I'm leaving work, everyone brings something to the table," Serafini said. "It's very humbling and the most amazing experience ever."