WABC
By Sandy Kenyon and Sandy Kenyon
There was so much enthusiasm for the Grammy Awards last night, even the White House got into the act with an official tweet to Kendrick Lamar and all the artists at the Grammys who it said were working to build a better future.

Lamar's performance was ripped from the headlines and he received a total of five Grammys including one for Best Rap Album.

He lost to Taylor Swift, however, when she became the first female artist in history to win "Album of the Year" twice in a row.

"There are going to be people along the way who will try to undercut your success or take credit for your accomplishments or your fame," she said during her acceptance speech, in response to previous insults from Kanye West.

Adele chose social media to explain the technical problems that marred her performance, tweeting: "The piano mikes fell on to the piano strings that's what the guitar sound was. It made it sound out of tune. (Expletive) happens."

But the head of the recording academy said, "Adele killed it," perhaps an unfortunate choice of words.

While the night had its share of missteps, the hits outweighed the misses: the salute to Lionel Ritchie, and the tributes to the late David Bowie by Lady Gaga, to Glenn Frey by the surviving members of "The Eagles" and to B.B. King were so great, they threatened to overshadow the winners.

Mark Ronson won Record of the Year with help from featured artist Bruno Mars for "Uptown Funk." Ed Sheeran won Song if the Year for "Thinking Out Loud" and Justin Bieber continued his comeback with his first ever Grammy. He won for Best Dance Recording.

There was no sign of Rhianna Monday night and now we know why. The pop star rehearsed for a Grammy performance on Sunday, but a doctor who examined her afterwards ordered her not to sing or talk for 48 hours, saying she could damage her vocal chords. 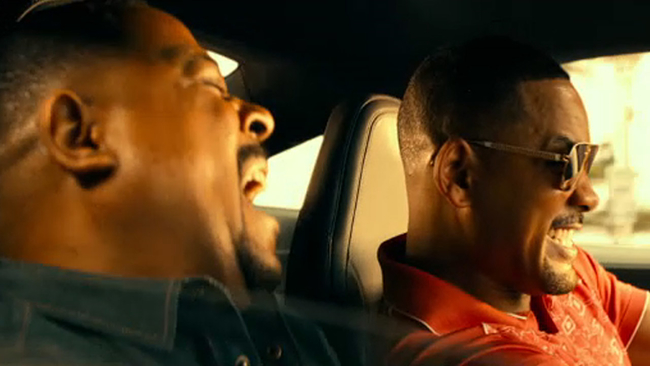 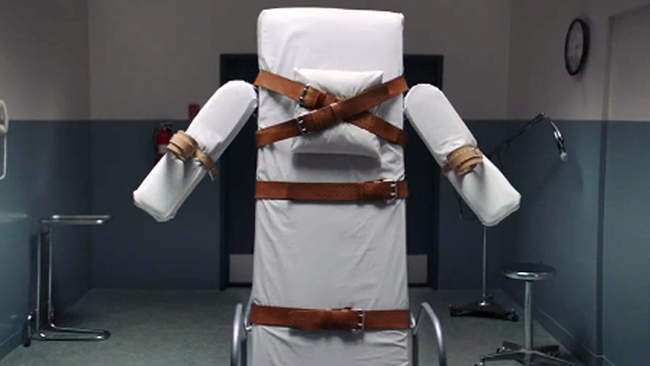 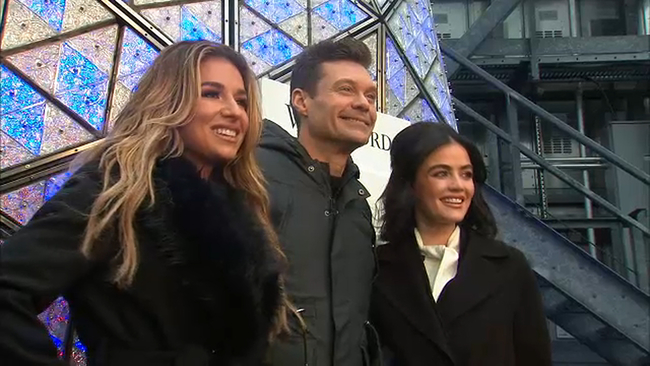