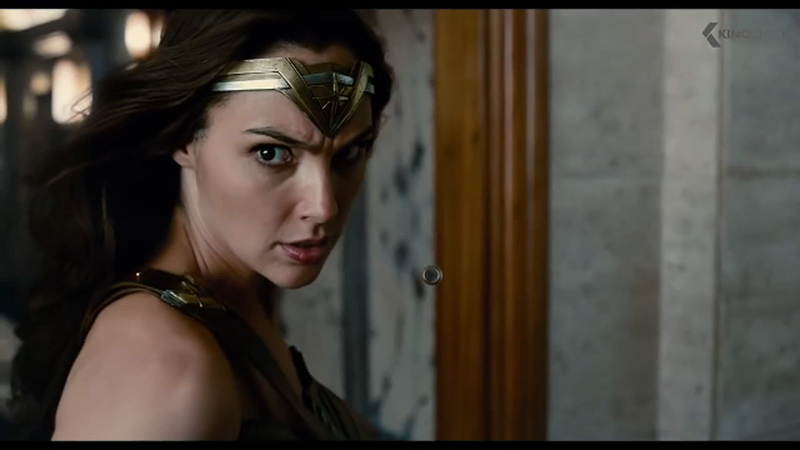 NEW YORK (WABC) -- After months of anticipation and lots of social media hype, the Justice League of superheroes is ready to save the world.

It's one of the most eagerly anticipated movies of the fall, as "Justice League" hopes to be to the world of Superman and Batman what The Avengers are to the Marvel Cinematic Universe.

So how well does that work? Well, as one newspaper headline put it: "Justice Not Served."

It's a big budget bust, not helped by a bloated Batman and a Flash without enough electricity. A cyborg is short of sensational and Superman is dead for most of this lifeless movie. His girlfriend is again played by Amy Adams in just a cameo role, but the tens of millions of fans who flocked to see "Wonder Woman" will be happy to know Gal Gadot is this new film's one saving grace.

Millionaire Bruce Wayne becomes convinced the world needs to be saved from the evil Steppenwolf, and Bruce's alter ego plus his butler just don't have enough juice to do the job. The answer is to recruit other superheroes like Aquaman for the mission, but even this group proves inadequate for the task of sorting the villain. So the members of the Justice League must bring Superman back to life. The weight of Ben Affleck's many personal problems are all too apparent in a leaden performance devoid of his customary skill and charisma.

This is a movie where it is best to be a fan of the comic books to understand what is going on, especially in the first hour. "Justice League" was started by one director and finished by another, but that doesn't really matter because it is so unoriginal and unimaginative I don't know why anyone would want to claim credit for it.
Report a correction or typo
Related topics:
arts & entertainmententertainmentmovie reviewsupermansandy kenyonbatman
Copyright © 2021 WABC-TV. All Rights Reserved.
More Videos
From CNN Newsource affiliates
TOP STORIES