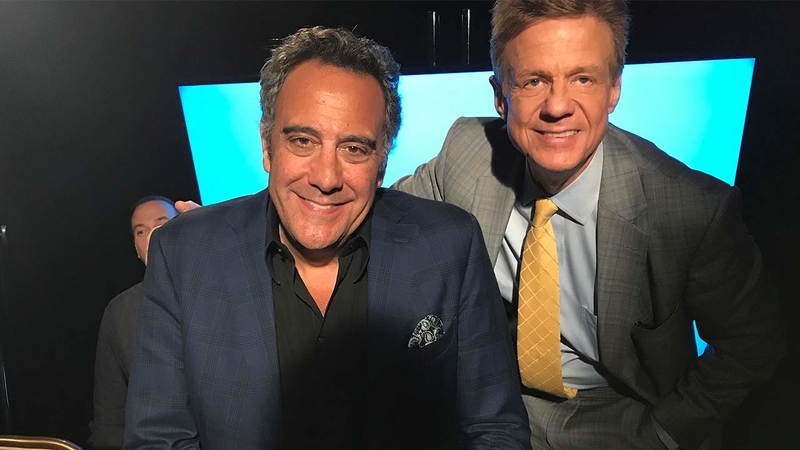 MANHATTAN, New York City (WABC) -- Any parent will be able to relate to the new sitcom "Single Parents," featuring some of the funniest people working in television today. They're part of an ensemble that updates the family show for the 21st Century.

"We're single parents," said Leighton Meester, who plays Angie D'Amato on the sitcom. "We don't volunteer. We just try to survive until the time in the day when it's appropriate to open wine."

Meester and Taran Killam are not single in real life, but each knows what it's like to be parents, so they bring that experience to the set of their new show.

As parents of young kids, the performers know.

Killam agreed that you do need quality time with your children, and that if you don't have extracurriculars, then it's an unhealthy relationship.

Brad Garrett learned that the hard way years ago. His kids are now in college.

As the child of a single mom, his co-star Kimrie Lewis brings another perspective to single parents, explaining that they often get such a bad rap on television and in film.

"They are always lonely or struggling or being made fun of, but on this show, the single parents are the cool kids, you know, and my mom was so cool to me," Lewis said.

Family shows have been on since the earliest days of TV, but here is one that reflects our times. It's my favorite new comedy this season.

Go ahead, sample "Single Parents" if you haven't done so already.