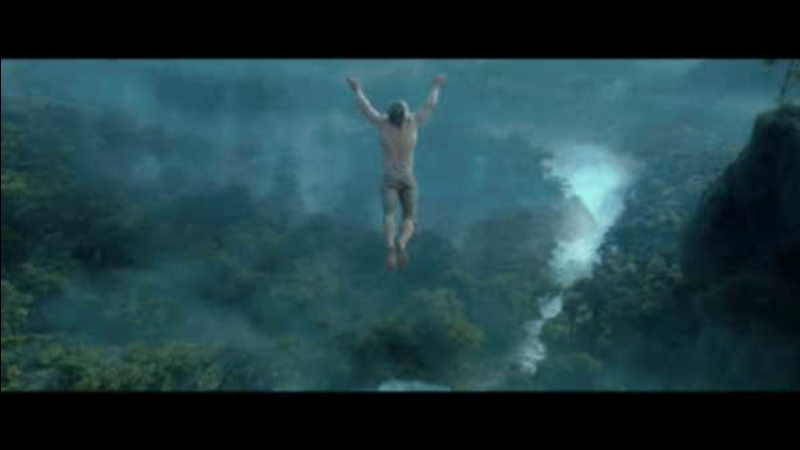 It's time for 'Tarzan' to retire. More than a hundred years after he sprung from the imagination of Edgar Rice Burroughs, the story of a man trained by the apes to be the 'Lord of the Jungle' has no relevance, despite efforts to make him more politically correct.

The film begins on a high note, and goes flat within a few minutes. Christophe Waltz plays an agent of imperialism, a representative of the Belgium king seeking to exploit the Congo and its people.

Then, you meet Alexander Skarsgard - not as Tarzan, but as his alternate persona as an English Lord. He gets lured back to Africa with his wife, 'Jane', played by Margot Robbie

Along for the ride is Samuel L. Jackson, who does his best to lift the movie out of the mire, but neither he, nor the P.C. storyline can obscure the fact that Tarzan began life in 1912 as a racist, and even now the idea of him as a hero saving Africans from slavery is sure to offend some moviegoers.

Skarsgard is what used to be called 'Beefcake' - a guy so buff it was worth going just to watch him swing. Even by that standard, this Tarzan is less than legendary.

This is a $100 million write-off masquerading as a movie. A muddled mess that just has 'flop' written all over it. Heads deserve to roll over this one, but in the alternate reality of Hollywood, those who gave this one the greenlight will probably be promoted.