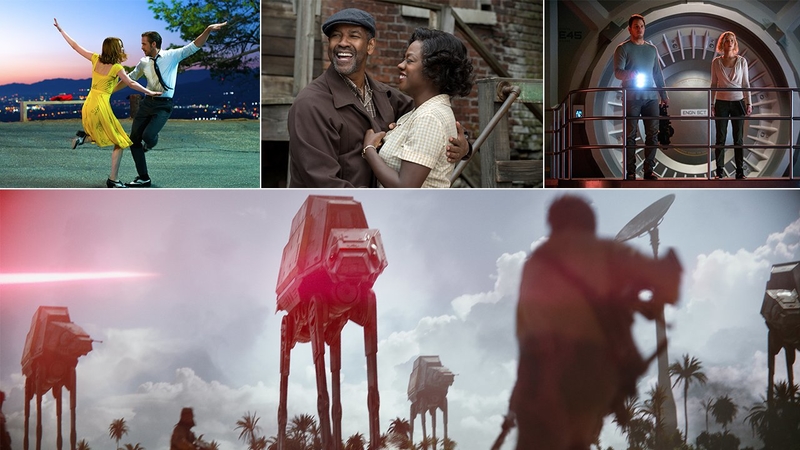 NEW YORK CITY (WABC) -- With just days remaining in 2016, we take a look back at the best films to hit the box office this year. From big-budget blockbusters like "Rogue One: A Star Wars Story" and "Suicide Squad" to sci-fi dramas like "Arrival" and award-worthy projects in "Manchester by the Sea" and "La La Land," 2016 was another successful year at the box office.

Walt Disney Studios, part of the ABC7's parent company, was the clear winner this year, expected to finish with around $2.6 billion domestically and a jaw-dropping $7 billion worldwide in ticket sales, thanks to the success of Pixar, Marvel Studios and Lucasfilm.

Entertainment reporter Sandy Kenyon has his list for the top 10 movies of 2016.

"Both Denzel Washington and Viola Davis earned Tony awards for playing these roles on Broadway in August Wilson's Pulitzer Prize-winning play, and look for them to earn Oscar nominations for their big-screen reprisals. They are that good." 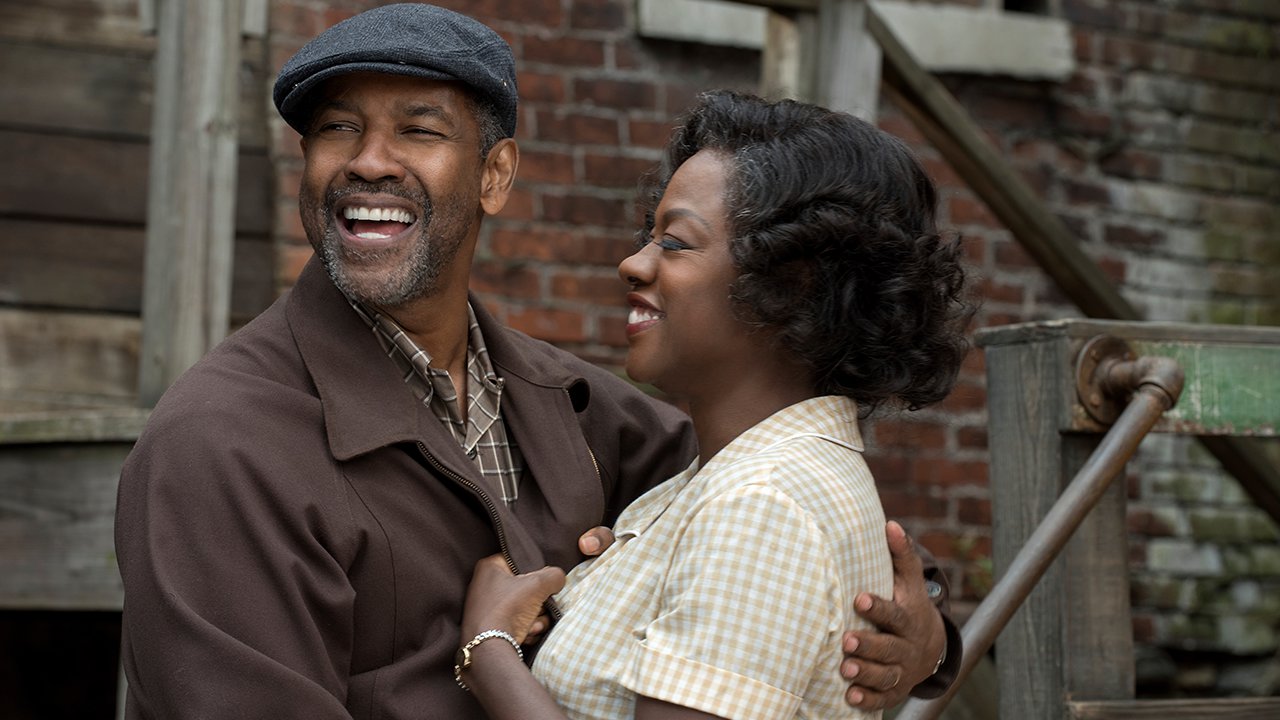 'Fences' movie review
One of the joys of this job is getting a chance to tell stars face-to-face just how much you enjoyed their work, and it's even better if you have seen them do the same wonderful project twice. Such was the case for me at a special screening of "Fences."
9. Sully
Click here for Sandy's review

"Every New Yorker should see 'Sully,' which celebrates one man's heroism and how the best of our city came to help him." 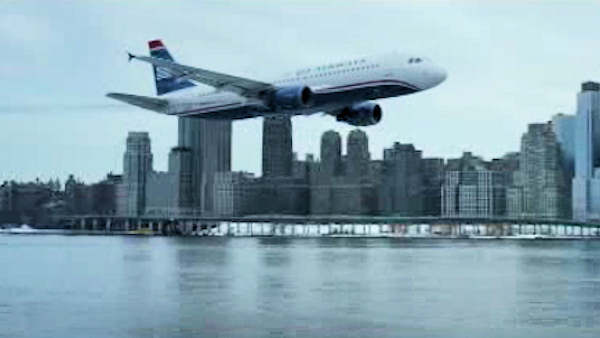 Review of 'Sully', story of Miracle on the Hudson
The Miracle on the Hudson, when Captain Chesley "Sully" Sullenberger safely landed his disabled US Airways Plane on the Hudson River on a frigid day in January of 2009, was a sight that was hard to believe whether you saw it on TV or with your own eyes.
8. Hidden Figures
Click here for Sandy's review

"'Hidden Figures' tells the story of the unsung women who helped the US space program reach the moon, and the characters played by Taraji P. Henson, Octavia Spencer and Janelle Monae are all based on real people. Their triumph, overlooked for so many years, will make you want to cheer." 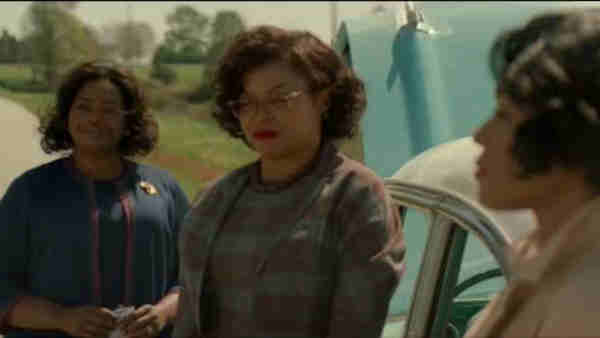 Sandy reviews 'Hidden Figures,' 20th Century Women,' 'Live by Night'
From an untold story in the space race to the challenges of raising a teenager to a soldier who falls into a life of crime, three very different movies are coming to theaters this holiday weekend.
7. Hacksaw Ridge
Click here for Sandy's review

"Hacksaw Ridge is an old-fashioned war movie that is so well made, it will engage any viewer who enjoys that type of action. Andrew Garfield is perfectly cast as Private Desmond Doss, who refused to bear arms against our enemies in World War II and was awarded the Medal of Honor.

"It's easy to see why a pariah like director Mel Gibson would want to embrace Doss, a man who had the courage of his convictions, and the result is a wholeheartedly positive experience."
EMBED More News Videos

"The film moves at the pace of real life. This sort of pacing can be slow for some movie watchers, but for those with patience, there is magic in this 'Moonlight.'" 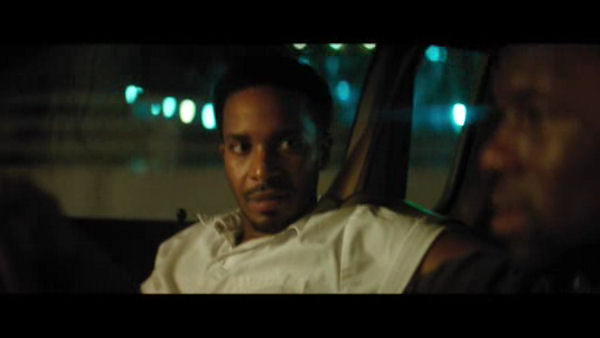 "What was supposed to open a new chapter in American history -- the 13th Amendment -- after the Civil War instead led to widespread racism, and the film looks at a judicial process that puts far more blacks than whites behind bars." 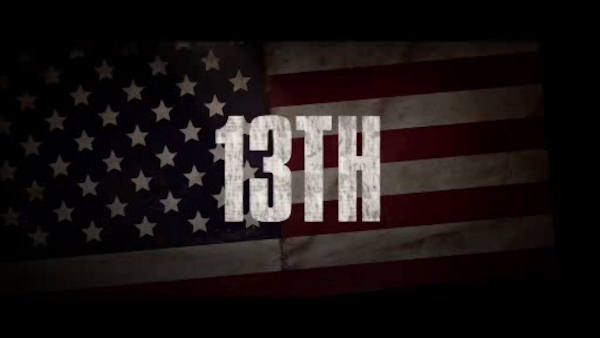 Ava Duvernay's '13th' a powerful film about racism in America
What was supposed to open a new chapter in American history after the Civil War instead led instead to widespread racism, and the film looks at a judicial process that puts far more blacks than whites behind bars.
4. Arrival
Click here for Sandy's review

"Amy Adams is calm and compelling, holding audiences' attention through a brain-twister of a plot that unfolds at a leisurely pace. 'Arrival' has earned almost unanimous praise from critics as a 'thinking person's sci-fi movie.'" 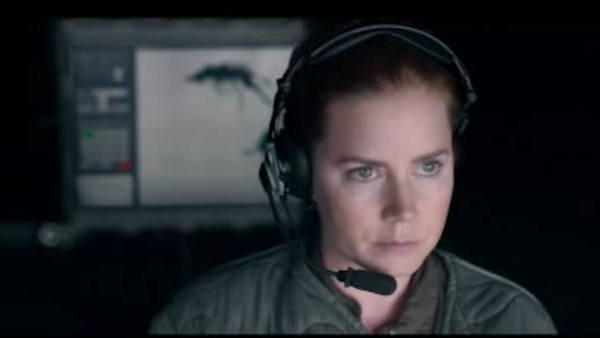 "The new drama about the bombings at the Boston Marathon is one of the best movies of the entire year thanks to the best performance of Mark Wahlberg's career an ensemble of great actors around him." 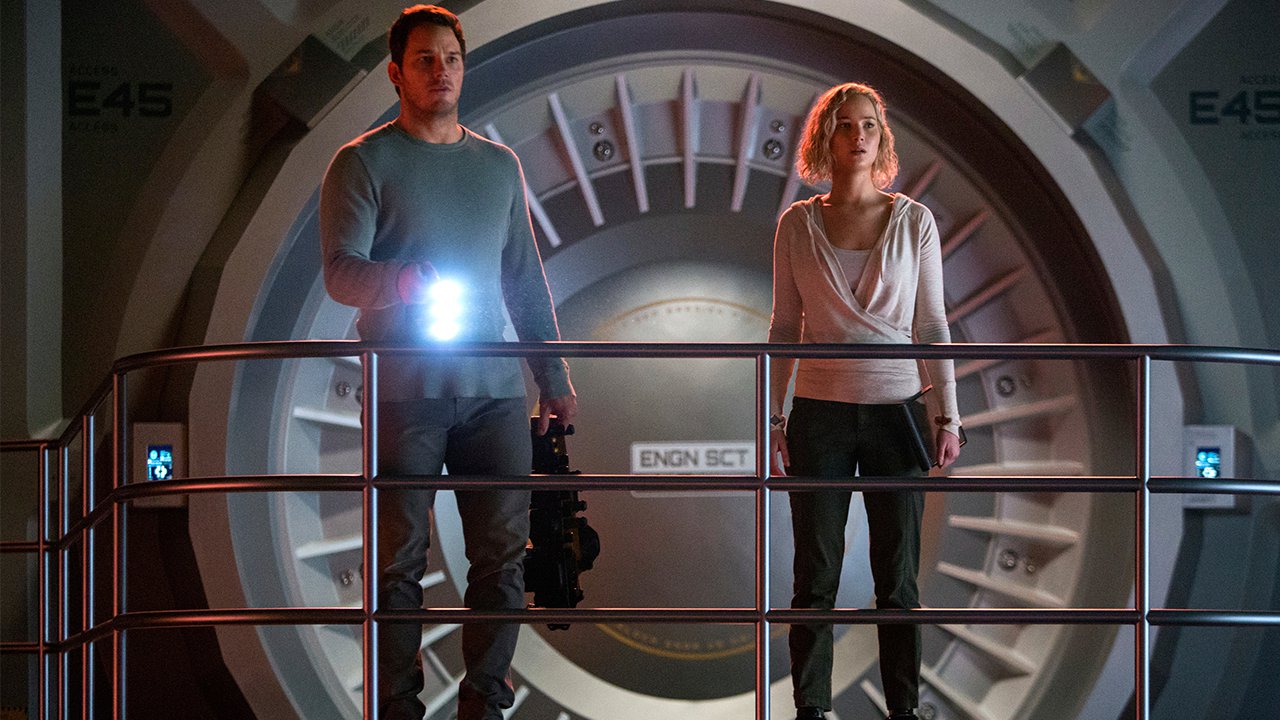 "This film finally allows one of our most talented actors to step outside of the huge shadow cast by his big brother, as Casey Affleck makes his own bid for greatness playing a janitor who unexpectedly gets appointed guardian to his nephew in Massachusetts.

"The film, which debuted at the New York Film Festival, is tough to watch at times. But ultimately, it speaks to the importance of family and the ties that bind us together in the face of tough times." 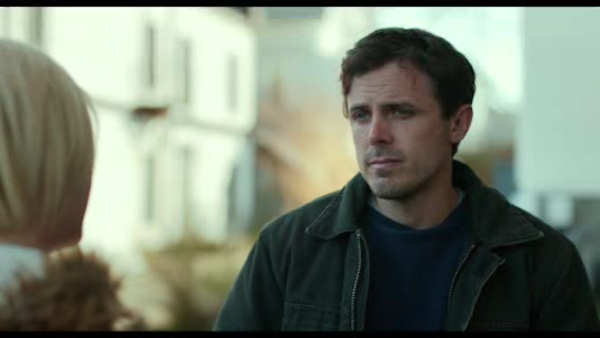 Sandy reviews 'Manchester by the Sea,' one of the year's best
The film stars Casey Affleck as a man who must return to his hometown to care for his nephew, and the must-see movie will surely land on many of the year's top 10 lists.
1. La La Land
Click here for Sandy's review

"It's being called 'the season's most dazzling movie experience,' and 'La La Land' is the early favorite to win Best Picture at the Oscars. There are better singers than Ryan Gosling, and better piano players and dancers too. But in Emma Stone, he has found the perfect partner. And together, they make magic like nobody else.

"The film is about what happens when the right people fall in love at the wrong time. If you have ever loved and lost and wondered what might have been, then this skillful revival of the lost art of the Hollywood musical will be just right for you." 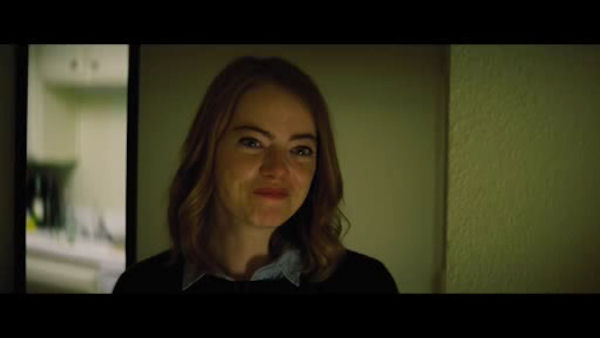