I'll start with a film that looks at a young addict and a mother who loves him. "Ben is Back" -- home for the holidays and struggling to recover from the drug addiction that threatens to tear his family apart. His mom is played by Julia Roberts, her son by Lucas Hedges. They make the best of a terrific script and earn a spot in my top 10.

In ninth position comes the "First Man" to walk on the moon in a film that deserved far more at the box office.

In eighth place is "Vice," another film inspired by real people. This dark and vicious satire, about the most powerful vice president in American history, had me laughing to keep from crying. This is thanks in large part to a total commitment by Christian Bale, who's almost unrecognizable as former VP Dick Cheney.

The seventh on my list restored my faith in humanity. "Green Book" is a reminder that, as one character says, "it takes courage to change people's hearts." A pianist, played by Mahershala Ali, and his driver, played by Viggo Mortensen, need a green guidebook to figure out where an African American man can eat and sleep in the Deep South half a century ago.

In sixth place is a movie that brings us back to the present, where life sure is challenging in "Eighth Grade." In the movie, Kayla Day, played by Elsie Fisher, tells the audience, "I'm really, like, nervous all of the time. I try really hard not to feel that way."

In fifth place is another memoir of adolescence. Life growing up in the "Roma" section of Mexico City was made better by a nanny, played by Yalitza Aparicio. Her performance was all the more remarkable because she had never acted before.

In fouth place is "A Quiet Place," which is a horror movie for people like me who are not fans of the genre.

Ranked third is a film many fans call their favorite of 2018 -- "A Star Is Born." "Watch as I dive in," sings Lady Gaga, and her debut as an actress was, in a word, stunning.

"A Private War" is close to a perfect film, so much so it was my second favorite. I just wish I could convince more viewers and readers to go see this true story of war correspondent, Marie Colvin, who was born on Long Island and killed covering the war in Syria.

"Black Panther" was a picture everyone wanted to see! For the epic scope of the movie and the way it resonated through our culture and around the world, "Black Panther" is my choice for the best film of 2018.

I will never forget seeing the way this blockbuster became a touchstone for tens of millions of moviegoers. "Black Panther" is from Disney, owned by the same parent company as abc7NY. 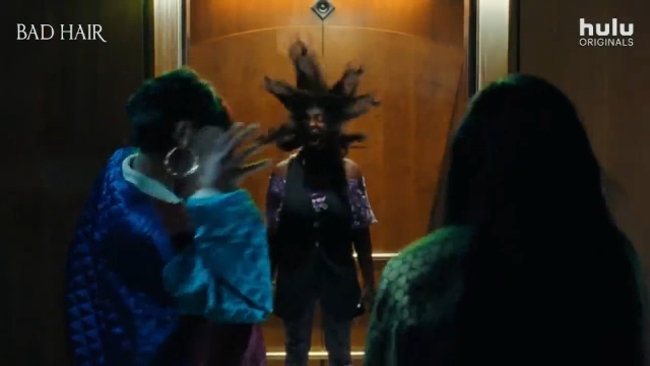 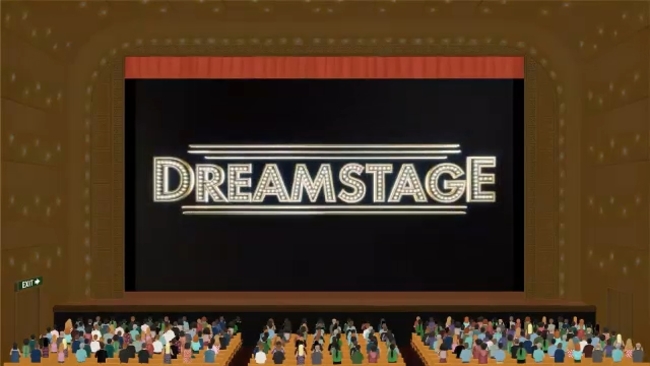