Sandy Kenyon reviews 'Manchester by the Sea,' one of the year's best 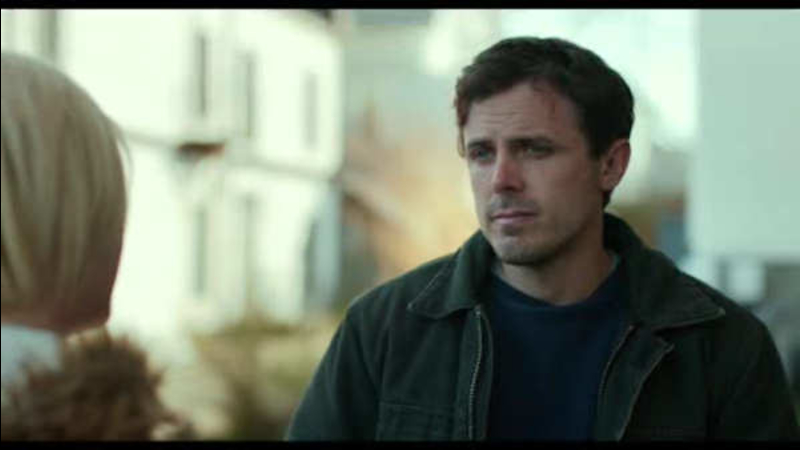 Sandy reviews 'Manchester by the Sea,' one of the year's best

NEW YORK (WABC) -- "Manchester by the Sea" is already being called heart wrenching and a classic, but is it destined for Oscar gold?

The film stars Casey Affleck as a man who must return to his hometown to care for his nephew, and the must-see movie will surely land on many of the year's top 10 lists.

It finally allows one of our most talented actors to step outside of the huge shadow cast by his big brother, as Casey Affleck makes his own bid for greatness playing a janitor who unexpectedly gets appointed guardian to his nephew in Massachusetts

His brother, seen in flashbacks and played by Kyle Chandler, has died unexpectedly and left Lee in charge. But he is a mere shadow of his former self after an earlier tragedy left him shattered.

"He feels a lot of rage and anger and sadness," Affleck said. "He's just a horrible stew of bad feelings, and the only way to contain all that is to keep people at a distance."

The only one who can appreciate what he's been through is his ex-wife, played by Michelle Williams. The cause of their split and the grief they share only becomes clear later in the movie, after the testy relationship between the uncle and nephew is fully explored.

Lucas Hedges more than holds his own, which is all the more impressive when you consider the power of Affleck's performance.

"I really put everything I had into it," he said. "It can be tough to make a drama or to make a movie that doesn't have a cape or a robot or some sort of spectacle in it, and this is one of those movies."

The film, which debuted at the New York Film Festival, is tough to watch at times. But ultimately, it speaks to the importance of family and the ties that bind us together in the face of tough times.
Related topics:
arts & entertainmententertainmentmovie reviewsandy kenyon
Copyright © 2021 WABC-TV. All Rights Reserved.
More Videos
From CNN Newsource affiliates
TOP STORIES