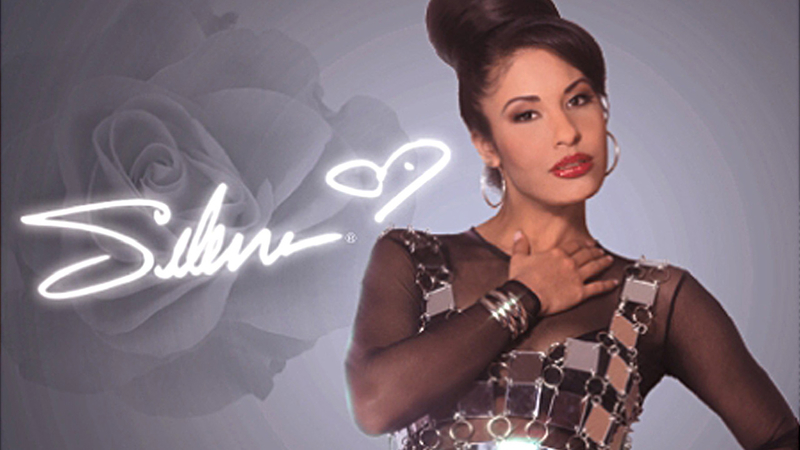 HOLLYWOOD, LOS ANGELES -- Selena Quintanilla, known to her fans as the "queen of Tejano music," is finally getting her Hollywood star!

More than 20 years after her tragic death, the Tejano music breakout star will join the ranks of iconic celebrities on the Hollywood Walk of Fame.

Mayor Eric Garcetti and actress Eva Longoria are expected to speak at the unveiling, joined by Selena's family.

That ceremony is set for Nov. 3, which will be proclaimed "Selena Day" in the city of Los Angeles.

"Before there was JLo, Shakira or Beyonce, there was a transformative female artist called Selena," said Otto Padron, president of Meruelo Media and the official sponsor of the tribute. "Selena is one of the most influential music icons of the 20th century; her music, style and smile are timeless and now her star will grace our city forever."

More than two decades after her death, Selena's influence is still being felt.

She debuted in the music scene in 1980 as the lead of the family band "Selena y Los Dinos" with her siblings A.B. Quintanilla and Suzette Quintanilla.

Her popularity exploded after she won the Female Vocalist of the Year in the 1986 Tejano Music Awards - a feat she would repeat nine consecutive years.

Selena began recording professionally in 1982, and in 1989 she signed with the newly-formed Los Angeles record label EMI Latin and released her first of five record setting albums. Some of her most popular songs include: Bidi, Bidi Bom Bom, Dreaming of You, No Me Queda Mas, Amor Prohibido and Como La Flor.

Today, she ranks among the most influential Latin artists of all time and is credited for catapulting the Texas sound into the mainstream national market.

The Grammy Award-winning Mexican-American singer was 23 years old when she was fatally shot by the president of her fan club in March 1995. 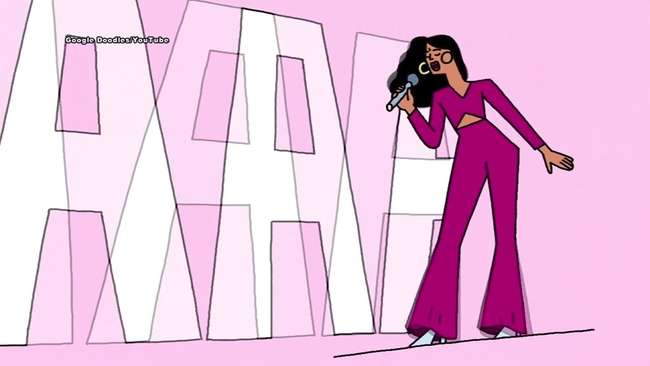 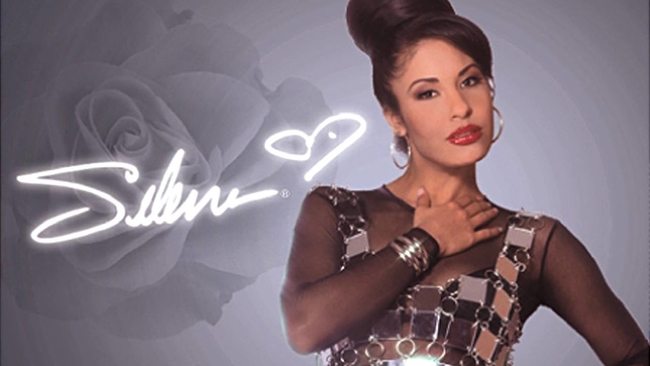 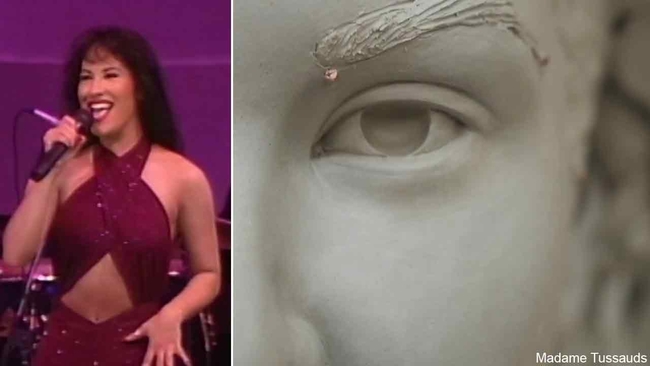