WABC
NEW YORK CITY (WABC) -- Broadway theatres are not only home to some of the world's most recognized shows but also are filled with rich history.

The theatre was originally built by and named for actor-producer Henry Miller. It opened on April 1, 1918, with the play The Fountain of Youth.

The first hit show was Noel Coward's The Vortex in 1926.

The Miller family retained control of the theater after his death the following year until 1966 when they sold to the Nederlanders.

Later in the 1970s, the theater became a discotheque called Xeon. In the 1980s, the discotheque transformed into a nightclub featuring music from the 1950s and 1960s.

The space underwent more changes in the 1990s and returned to performance use as the Kit Kat Club, hosting a revival of Cabaret.

By the mid-2000s, the interior theater had been demolished and rebuilt by the Durst Organization to make way for the Bank of America Tower.

After the theater's neo-Georgian facade was landmarked by the city, architects designed around the bank facilities and built a 1,055-seat theater underground - one of only 2 subterranean houses on Broadway.

The theatre was renamed to honor American composer and lyricist Stephen Sondheim in 2010. Since then, the theatre has hosted 4 shows: The Pee-wee Herman Show, Anything Goes, The Trip to Bountiful and Beautiful: The Carole King Musical, which opened in 2014.
Report a correction or typo
Related topics:
arts & entertainmentsimply new york
Copyright © 2021 WABC-TV. All Rights Reserved.
SIMPLY NEW YORK 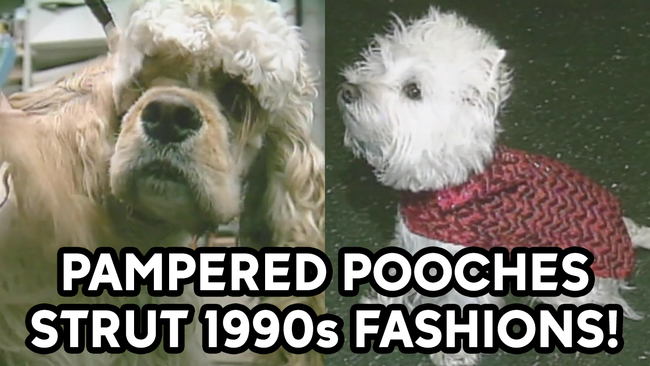