Hannah Hart: Spoof cooking video for a friend made her an overnight YouTube star 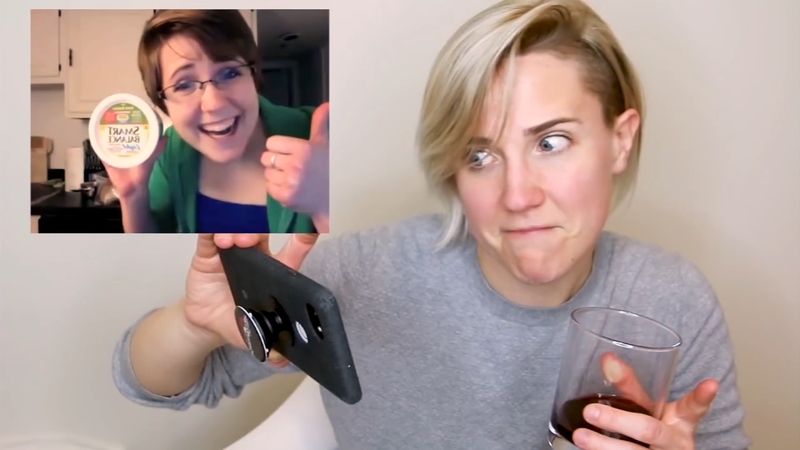 Hart attended the University of California, Berkeley and graduated with two degrees; English literature and Japanese language. After she graduated, she moved to Brooklyn, New York, to pursue a writing career.

One night while chatting with her former roommate from California, she had an idea. Her friend was saying how much she missed when the two girls would have some drinks, cook in the kitchen and hilarity would always ensue.

That night, Hart decided to do just that. Hart used her computer to record herself drinking wine while attempting to make a grilled cheese sandwich without any cheese.

Hart uploaded the video to YouTube and titled it "My Drunk Kitchen".

Within a few days, the video had accumulated 100,000 hits. Viewers began asking for another "episode" of the video, and Hart complied with more recordings.

Two months after launching her YouTube channel, she ended up quitting her 9-5 job to focus on the channel.

Hart has more than 2.5 million subscribers on YouTube and 1.3 million followers on Instagram. She has multiple series on YouTube and recently launched her first podcast, titled "Hannahlyze This".

Hart, a notable member of YouTube's LGBTQ+ community and a GLAAD board member, is also putting together a star-studded variety show, called "Pride Live", that will aim to raise $50,000 for GLAAD initiatives.

Pride Live, which will air on GLAAD's YouTube channel between 3 and 6 PM ET on June 29. During the broadcast, viewers will be able to use YouTube's Super Chat feature to contribute donations. The goal is to raise $50,000, with all of the proceeds going to youth-focused GLAAD initiatives like Amplify Your Voice. 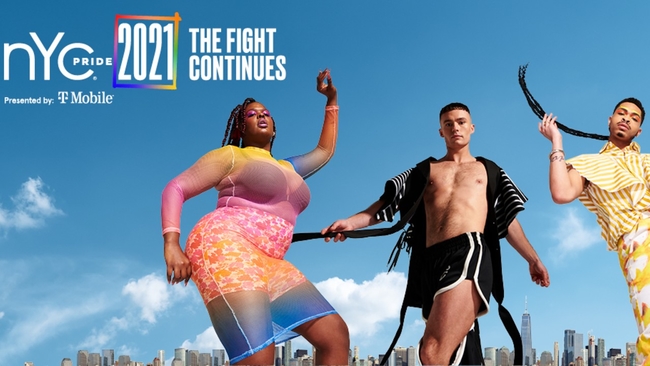