"Dan Fogelman, you wrote a role for a black man that can only be played by a black man," Brown told the show's creator during his acceptance speech. "What I appreciate so much about this is that I'm being seen for who I am and being appreciated for who I am, and it makes it that much more difficult to dismiss me or dismiss anybody who looks like me."

During his speech, Ansari said he was genuinely surprised to win and then proceeded to thank everyone he could think of.

"The only reason my acting is good in that show is because of everyone else who holds me up the whole time," he said. "I want to thank Italy for all the amazing food we ate in Season 2."
Report a correction or typo
Related topics:
arts & entertainmentaward showshollywoodgolden globe awardsequal rights
Copyright © 2021 WABC-TV. All Rights Reserved.
More Videos
From CNN Newsource affiliates
TOP STORIES 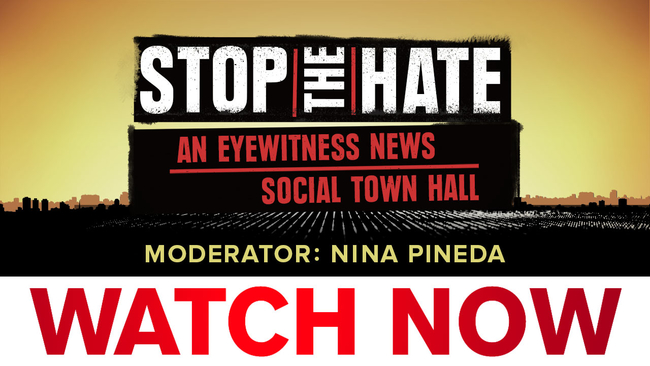