KABC
Attorneys for Aerosmith frontman Steven Tyler sent cease-and-desist letters to President Donald Trump a day after he again used one of the band's songs during a campaign rally. 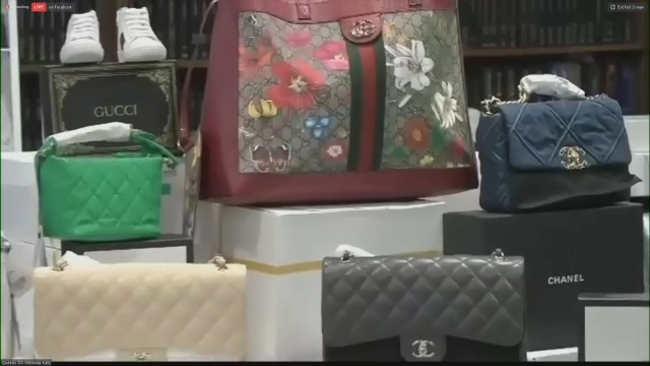 New concerns as the spread of coronavirus rises in NYC