'The Life You Can Save' aims to diversify giving 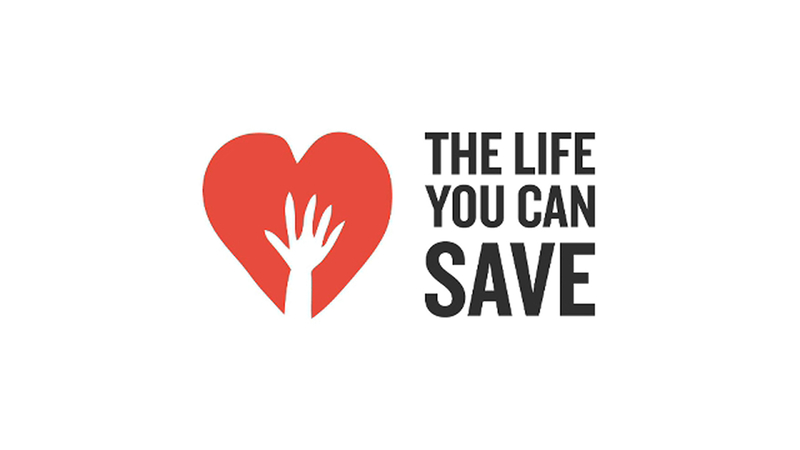 'The Life You Can Save' aims to diversity giving

NEW YORK (WABC) -- The concept of giving is often top of mind during the holidays, but this season, actress Kristin Bell and other stars are working to encourage people to broaden their idea of giving.

So many have heard or will hear Bell sing in "Frozen 2," but you may not be aware of work she has done for a charity called The Life You Can Save -- and she is not alone.

Paul Simon is another one of the celebrities who embraces a spirit of giving based on the ideas of philosopher Peter Singer.

"Each of us spends money on things we don't really need," Singer maintains, urging us to take that money and give it instead to worthy causes because "for quite small amounts of money, we can make a huge difference to the lives of people in poverty."

It's a message that has caught on for many. Charity begins at home, it's been said, though, and 94% of all the dollars Americans give to charity stay here in the U.S.

"We want to bring attention to the fact that people can diversify their giving," The Life You Can Save executive director Charlie Bresler said. "Charity doesn't always necessarily have to start at home. It can be spread out."

Spread to Africa, for example, where a couple of dollars can go a long way.

The website TheLifeYouCanSave.org shows you how to give wisely by vetting charities.

"You can know that if you give to one of these charities, then the money is going to go and do what we say it's going to do," Bresler said.

There's even an "impact calculator" on the website so donors can learn exactly where their money goes and how much good their cash can do. For example, just $2 buys a net treated with insecticide that will cover two people in Africa for approximately three years and prevent them from getting malaria.

Bresler is my former high school history teacher who helped a childhood pal grow Men's Wearhouse into a big business, but he changed course after reading Singer's book.

"What 'The Life You Can Save,' the book, is trying to do is to get people to be much more thoughtful about how they give," he said.

The audio book is now available for free and features celebrities like Bell reading each chapter.

From them, we learn an old saying is quite literally true -- It really is better to give than to receive.

Because as Singer explains, "You gain a sense of fulfillment and a sense of purpose. There's a lot of psychological research that shows that's really important to our well-being."

Bill and Melinda Gates have saved as many as 5.8 million lives in Africa through their charity. Their friend, Warren Buffet, has signed a pledge to donate much of his wealth, but there is a life you can save, and you don't have to be rich to do it.