WABC
By Sandy Kenyon
BROOKLYN, New York (WABC) -- It's become a beloved holiday classic so it's hard to believe "The Nightmare Before Christmas" was not a hit when first released almost a quarter of a century ago, but it's enjoyed a long, second life in the years since.

The movie is from Disney, owned by the same parent company as ABC 7.
Report a correction or typo
Related topics:
arts & entertainmentbrooklynnew york cityholidaymoviechristmas
Copyright © 2020 WABC-TV. All Rights Reserved.
HOLIDAY 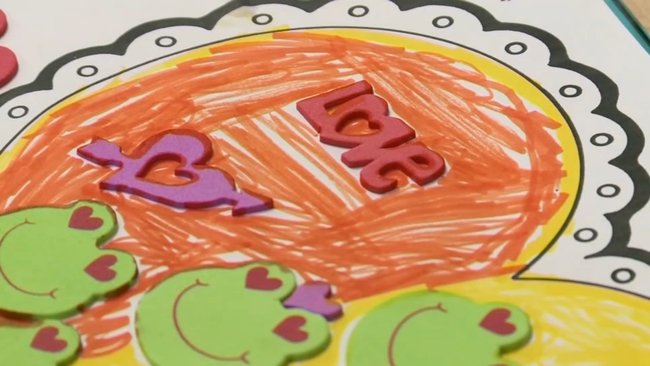