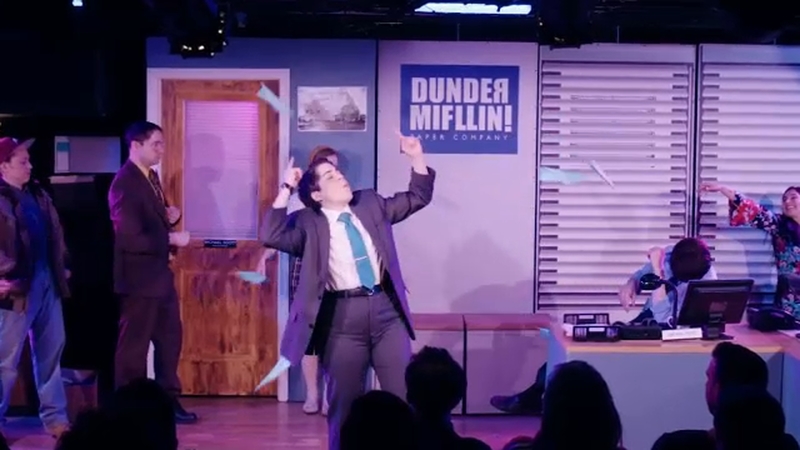 'The Office: A Musical Parody' to kick off musical reopening

NEW YORK -- The reopening of Broadway theaters is still many months away, but the lights are coming back Off-Broadway -- where it's still possible to make money with only one-third of the seats filled.

Bigger shows can't make money at reduced capacity, but in smaller houses, a few brave producers are trying their luck.

A case in point is in Midtown Manhattan at The Jerry Orbach Theater, which is named for the late TV star who never forgot his roots on the stage.

It is there on the evening of April 9 that the first musical to be staged since the pandemic began will reopen.

The Theater District is the heart of New York City, and Saturday's pop-up performance at the St. James Theatre was another step in the right direction.

The fictional Dunder Mifflin company, so familiar to fans of "The Office" on TV, is back in business Off-Broadway.

And at one of the final rehearsals for "The Office: A Musical Parody," the mood was upbeat thanks to performers who were back at work after more than a year at home.

"We didn't know that we were going to shut down for that long," Devina Sabnis said.

She was on tour with the show when it closed, forcing her to live in her parent's home in South Brunswick, New Jersey. So getting back on stage was life-altering.

"Oh my God, there's nothing like it," she said. "Seeing an audience again, being able to perform."

There is a joy, too, in poking gentle fun at a sitcom Sabnis loved in college while playing a character who inspired her.

"I was obsessed with Kelly because she was the first South Asian person that I really saw on American TV," she said.

It's called "A Beautiful Noise" as a nod to the singer-songwriter's 1976 album.

In fact, it was while watching Mindy Kaling in the role that Sabnis was convinced to try acting herself.

But returning comes with risks, though Sabnis said she isn't worried.

"I feel extremely safe," she said. "To me, it was like 10 times safer than in-room dining, where you don't actually know who around you is vaccinated or what the air system is like inside."

The performer pointed out the new ventilation system, which is the same one used by NASA, as well as other safety measures including air quality monitors in the lobby.

"The audience will be in pods, separated," she said. "And then on top of that, we are all vaccinated." 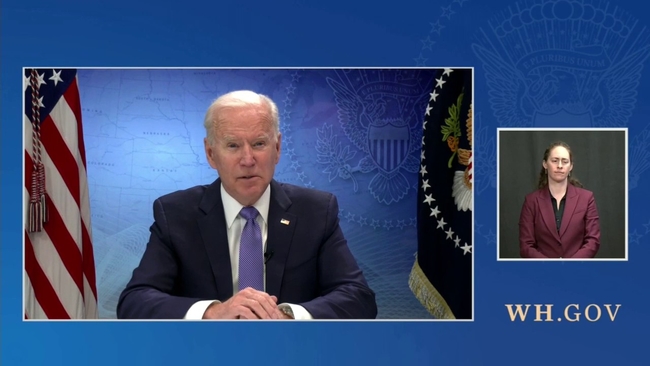 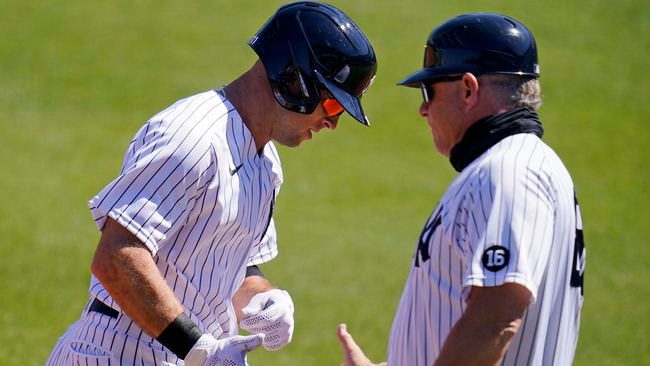 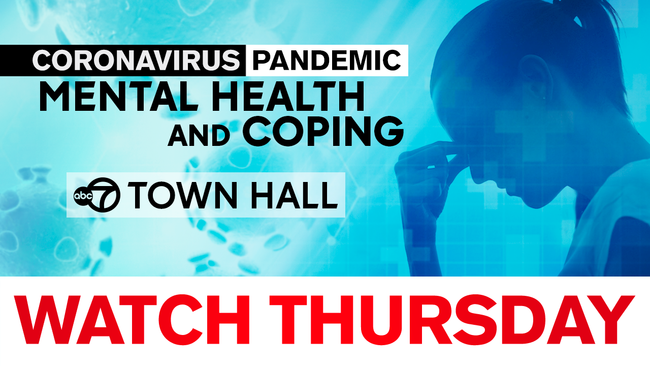