KABC
WHITTIER, Calif. -- A woman has come forward in the Stephen Collins molestation investigation, saying he exposed himself to her in West Hollywood in 1983.

The woman says she was 13 years old at the time the incident happened. She was visiting a relative who lived on Havenhurst Drive, and Collins lived in the same building.

Investigators with the Los Angeles County Sheriff's Department said the alleged indecent exposure happened in an apartment, and did not involve any touching. They did not provide further details.

The investigation into the former "7th Heaven" star was shoved into the spotlight last week, when audio tapes of Collins reportedly confessing to child molestation were leaked to TMZ. The reported confession happened during a therapy session with his estranged wife, Faye Grant. Grant says she did not leak the tapes.

The woman, who now lives out of state, called authorities last week after she saw news coverage about the investigation. Detectives said the woman believes she was mentioned in the tapes.

Detectives have not interviewed Collins. Though the alleged incident happened 31 years ago, detectives will determine if the case should go to the district attorney.

"The clock, if you will, starts for our investigations when law enforcement becomes aware of the violation," said Lt. Steven Katz with the Los Angeles County Sheriff's Department. "So it isn't necessarily an issue for us when there's a delayed report. We simply take the information when we receive it, and then we act on it and begin our investigation." 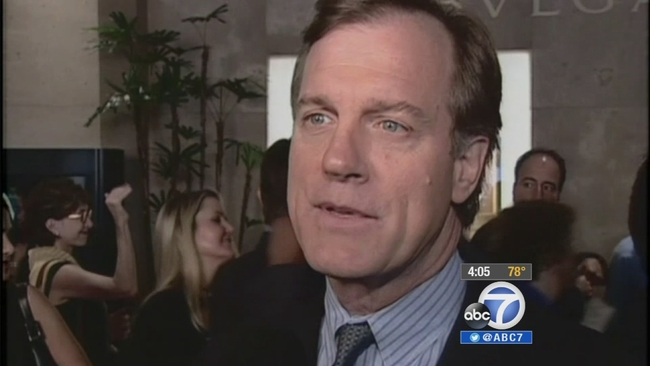