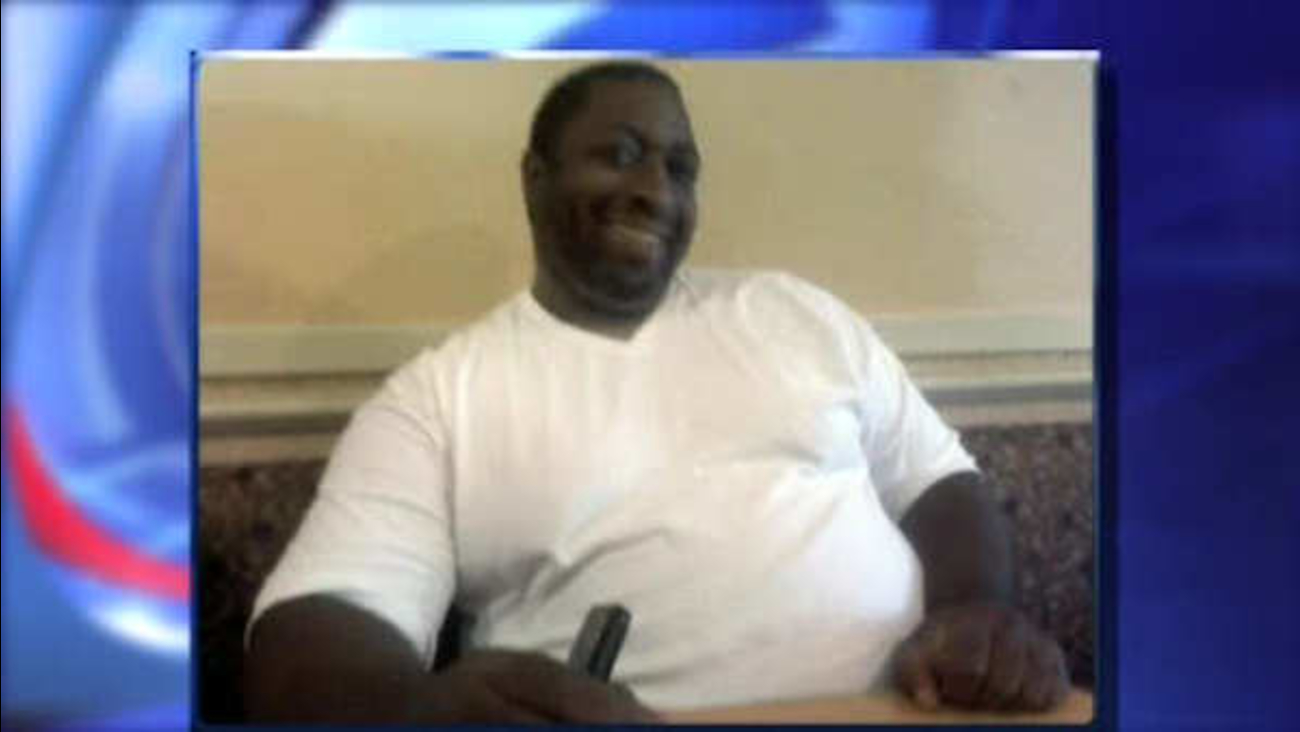 NEW YORK -- The man who captured Eric Garner's death on his cell phone is now out of jail after being arrested on drug charges.

Nearly 2,000 donors raised money to bail Ramsey Orta out of jail following his arrest in February.

Orta's video of Garner being put in an apparent chokehold by a police officer in Staten Island was seen around the country following Garner's death.

Donors were also able to raise enough money to cover Orta's defense in his trial.

Orta's cellphone footage showed Garner saying "I can't breathe" in a confrontation with a white police officer in Staten Island.