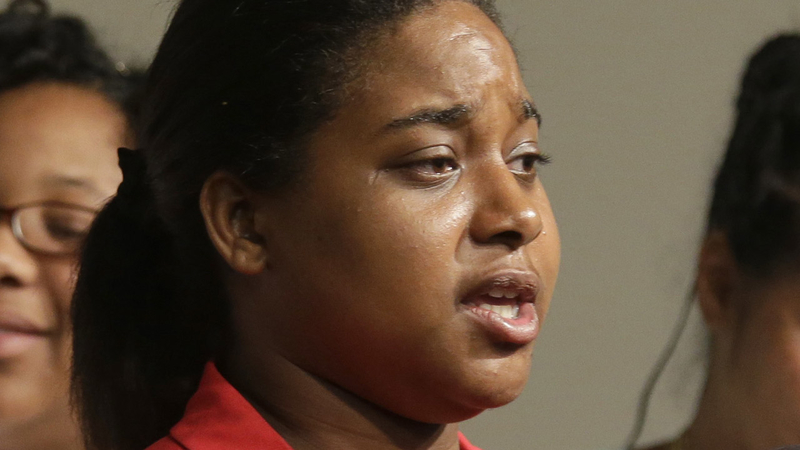 NEW YORK (WABC) -- Erica Garner, who became an outspoken critic of police brutality following her father's death on Staten Island in 2014, has died at age 27