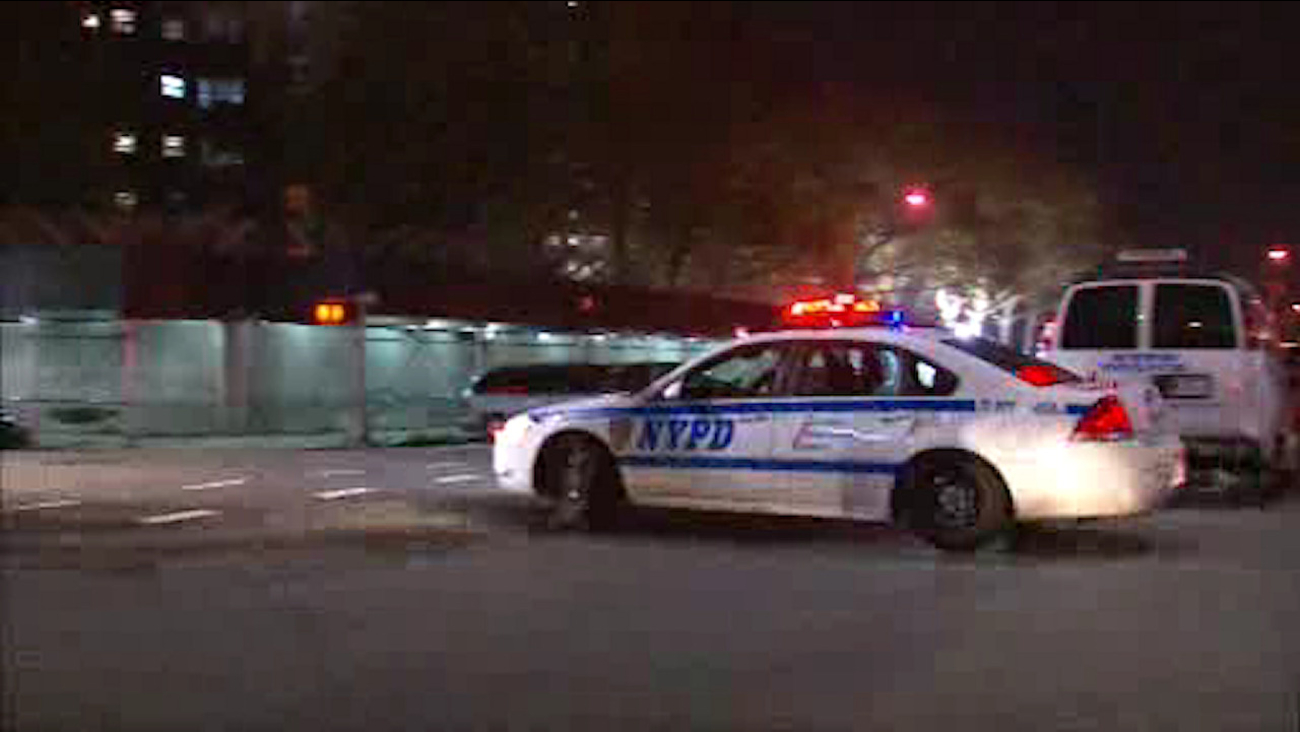 It happened on Dean Street between Troy and Schenectady avenues just after 8 p.m.

19-year-old Dwyane McCleary was handcuffed at the time and had been taken into custody by the NYPD for a robbery.

He was in the back of the squad car when he managed to escape.