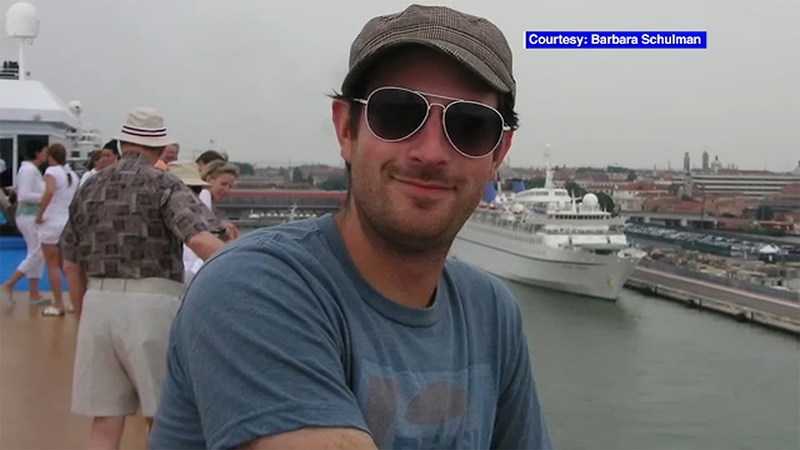 DIX HILLS, Suffolk County (WABC) -- Linda Beigel Schulman says her son, Long Island native Scott Beigel, was an ESPN junkie, so it would be his dream to be honored at the ESPY awards.

WATCH THE AWARD PRESENTATION ON ESPN

Aaron Feis, Chris Hixon, and Beigel are credited with saving the lives of several students during last February's mass shooting.

Beigel of Dix Hills was a geography teacher and cross country coach at Marjory Stoneman.

Student Kelsey Friend said Beigel opened up his classroom door to let her in and was shot and killed in the process.

"This is probably the ultimate honor that anybody could bestow upon my son," said Beigel Schulman.

Beigel Schulman and the other families took the stage Wednesday night when their loved ones were honored.