EU launches investigation into Amazon's use of 'sensitive data' 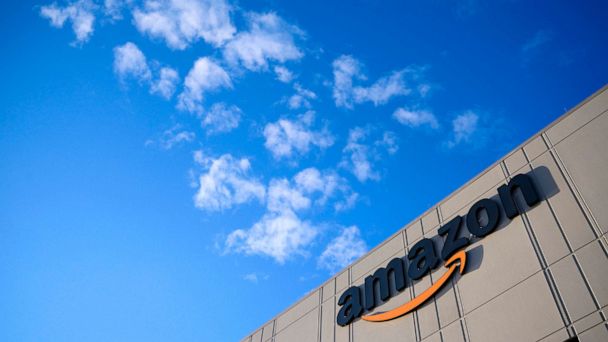 ABCNews
By GUY DAVIES
LONDON -- The executive body of the European Union has opened a formal investigation into whether Amazon's handling of data from independent sellers breaks anti-competition laws.

The European Commission will investigate Amazon's dual role as a retailer selling products and as a marketplace where independent sellers deal directly with customers.

The investigation will build on the commission's preliminary fact-finding mission, which found that "Amazon appears to use competitively sensitive information - about marketplace sellers, their products and transactions on the marketplace."

These practices could breach European antitrust and competition laws on anti-competitive policies.

"European consumers are increasingly shopping online," Commissioner Margrethe Vestager, who is in charge of competition policy, said in a statement. "E-commerce has boosted retail competition and brought more choice and better prices. We need to ensure that large online platforms don't eliminate these benefits through anti-competitive behavior. I have therefore decided to take a very close look at Amazon's business practices and its dual role as marketplace and retailer, to assess its compliance with EU competition rules."

The commission will investigate how Amazon uses the data of marketplace sellers and whether this breaches EU competition laws. They will in turn look at the "Buy Box" option, and whether this "sensitive data" is used to determine which sellers are chosen for the "Buy Box" option, which "seems key for marketplace sellers as a vast majority of transactions are done through it," the European Commission said.

If Amazon are proven to have broken EU competition laws, the company could face a significant fine.

In reaction to the news, an Amazon spokesperson said, "We will cooperate fully with the European Commission and continue working hard to support businesses of all sizes and help them grow."
Report a correction or typo
Related topics:
abc newsnational
Copyright © 2020 ABC News Internet Ventures.
More Videos
From CNN Newsource affiliates
TOP STORIES