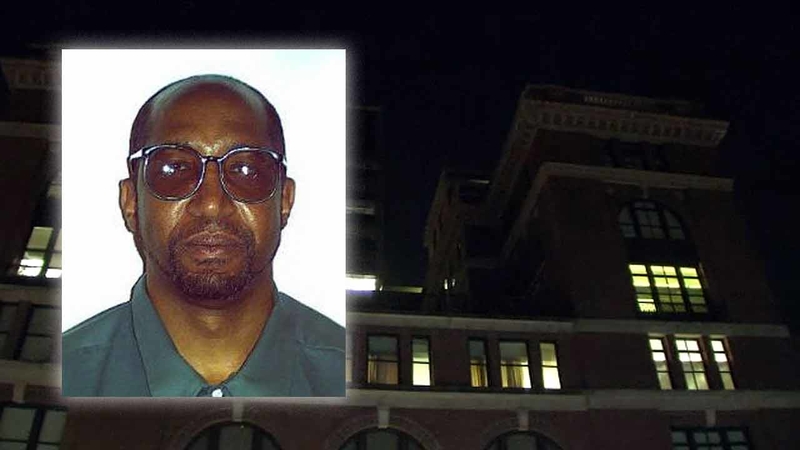 KIPS BAY, Manhattan (WABC) -- A child welfare worker is accused of attacking a little boy in Manhattan and Eyewitness News has learned troubling details about his criminal past.

Questions remain on how the employee was hired by ACS in the first place after he served 28 years behind bars for second-degree murder.

Jacques Edwards, 55, was working Friday at the Nicholas Scoppetta Children's Center on 1st Avenue when the incident happened.


Police say he's accused of pushing a 6-year-old boy in ACS custody into a door, before carrying him to a large metal cabinet and shoving the child's head into the top open cabinet.

There's no official word on the boy's condition, but a spokesperson with the agency says the child was not seriously injured.

Edwards, who has been with ACS for four years, is now facing charges of assault and endangering the welfare of a child.

Edwards was arrested in 1981 and charged with second degree murder from an incident in Brooklyn. He was just released in 2010.

ACS released a statement on the arrest:

"Our top priority is the safety and wellbeing of New York City's children, and as soon as this employee's actions came to our attention we immediately removed him from duty and alerted law enforcement."

The ACS commissioner could not say whether Edwards was hired by mistake.