WABC
By Eyewitness News
BRONX, New York (WABC) -- A former teacher and his twin brother have been arrested in New York City in connection with a terrorism investigation in which bomb-making materials were recovered, authorities said.

Christian Toro was a teacher at Democracy Prep in Harlem. On January 9th, Toro resigned.

Officials plan to release more details at a news conference scheduled for 8 p.m. 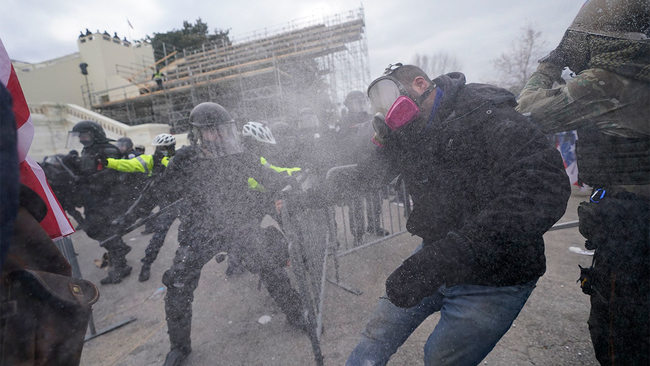 Activists wary of broader law enforcement after US Capitol riot 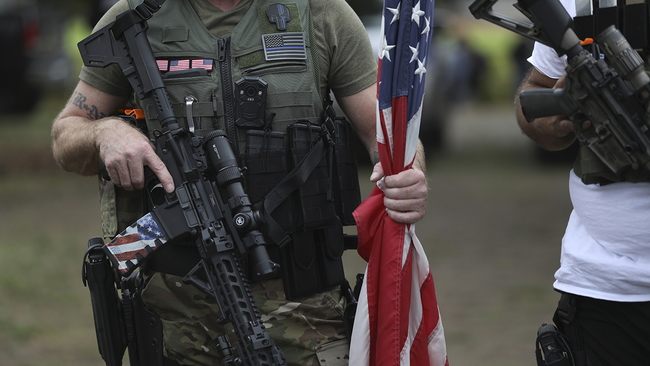 Canada designates the Proud Boys as a terrorist entity