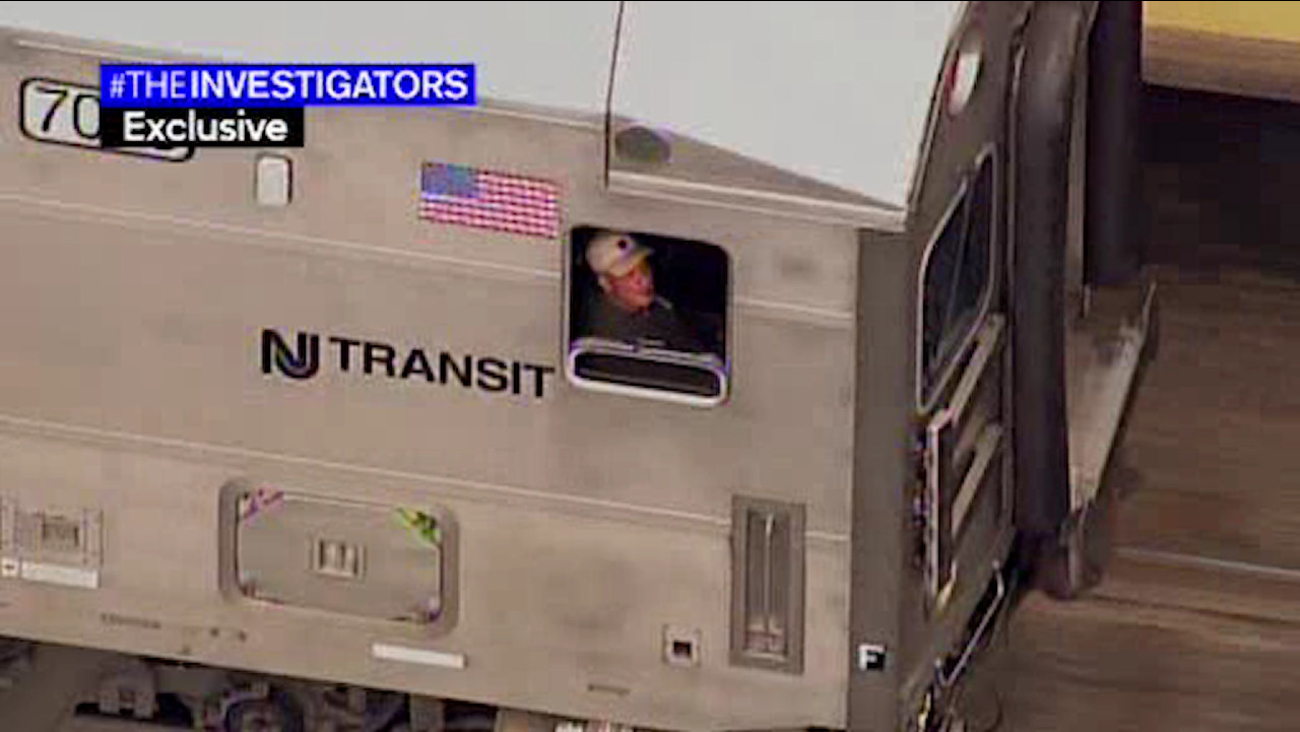 "This is a public safety problem that will now be corrected," Sweeney said. "Those with DUI violations should not be allowed to get behind the controls of a passenger train carrying thousands of people a day. If they aren't allowed to drive a car, they shouldn't be entrusted with the safety of train passengers. It's that simple and with this law it will make those rules clear."

My bill to prevent drivers who’s licenses were stripped because of DUI - from operating trains is now law https://t.co/fimLTugZJV @ABC7NY

Our Eyewitness News Investigators' reports revealed that a NJ Transit engineer continued to operate a passenger train despite having his motor vehicle license suspended three times.

The S-2 bill, which was introduced and quickly moved through the Senate, will cover all NJ Transit workers who operate trains.

"Railway safety is as important as roadway safety," Sweeney said. "We have seen the tragic consequences of train accidents and we don't want them to be repeated."

The law will take effect immediately.

Every state senator backed the emergency ban, acting just six days after our investigation earlier this year showed Thomas Broschart still driving a passenger-filled train. But at the end of the day, he needing someone to drive him home.

"I've asked my staff in Washington to contact the Federal Railroad Administration to come to understand how is that possible," he said. "And to judge whether we need to change the law (on a national level)."