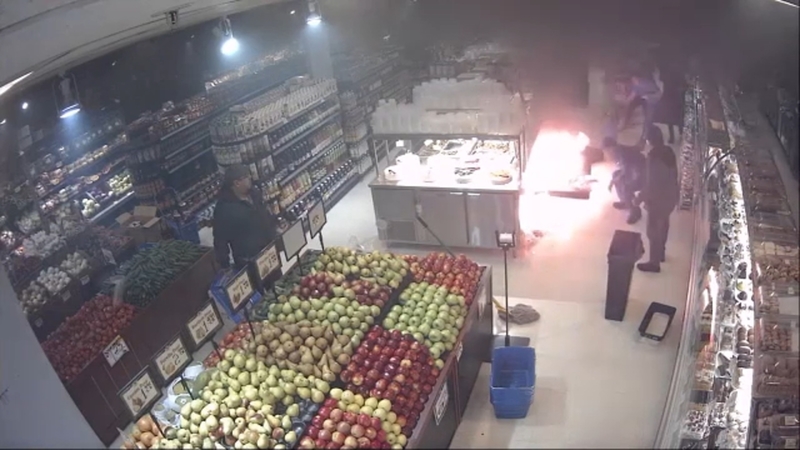 BRIGHTON BEACH, Brooklyn (WABC) -- Two suspects wanted for vandalizing a Brighton Beach supermarket Nov. 29, have yet to be identified, according to detectives with the New York City Police Department.

"They were looking to burn down the store and cause some injuries," said NYPD Detective Andrew Cohen.

Surveillance video shows two individuals, one on foot and another on motorcycle, approach Tashkent Supermarket around 2:30 a.m. on Wednesday, Nov. 29. 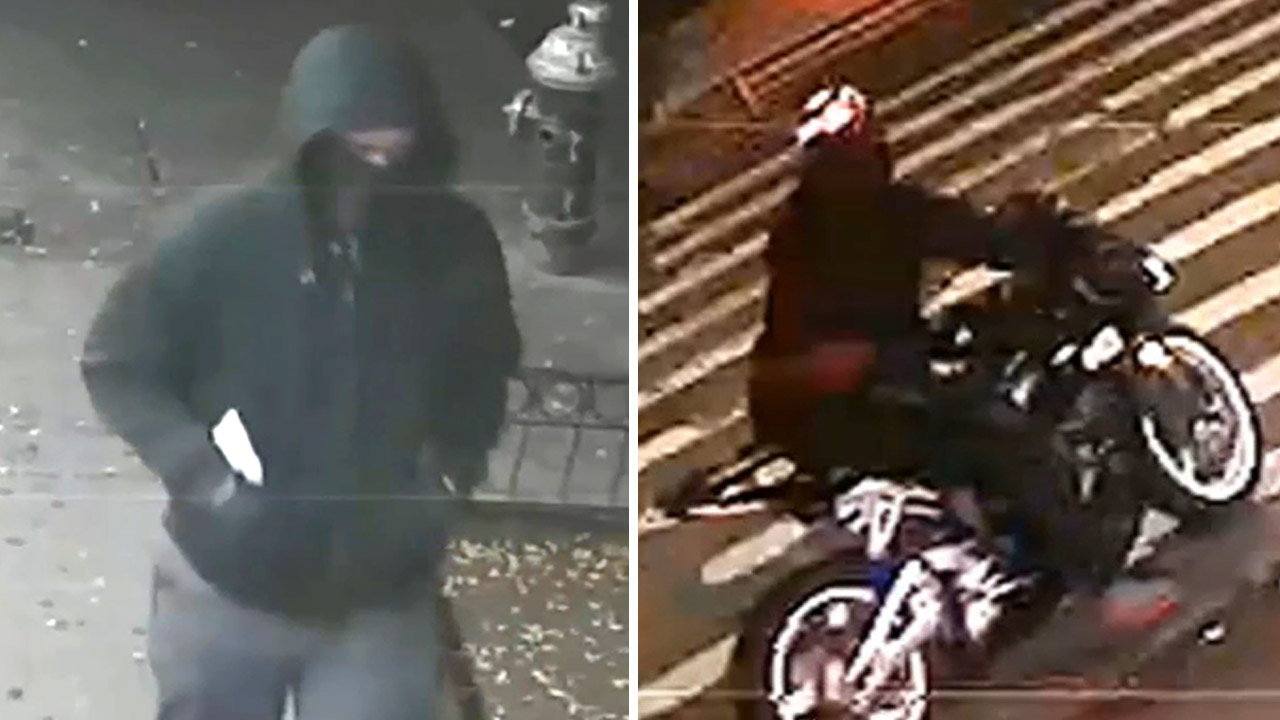 In the video, the individual on foot enters the store and lodges two Molotov cocktails inside, setting rugs beside a hot bar on fire, before running back out of the store and hopping on the back of a motorcycle with a driver waiting to whisk him away. Employees rush to put out the flames.

"They didn't care who was watching," Cohen said of the suspects, who remain unidentified.

Cohen called the attack 'targeted.' What isn't clear is who is behind it.

Store Manager Maks Gavrilov said he can't imagine who would do this.

"I know everybody is happy," Gavrilov said regarding the addition of his store to the neighborhood. "I don't know who can do this."

Now burn marks scar the floor serving as a constant reminder to shoppers of the attack. 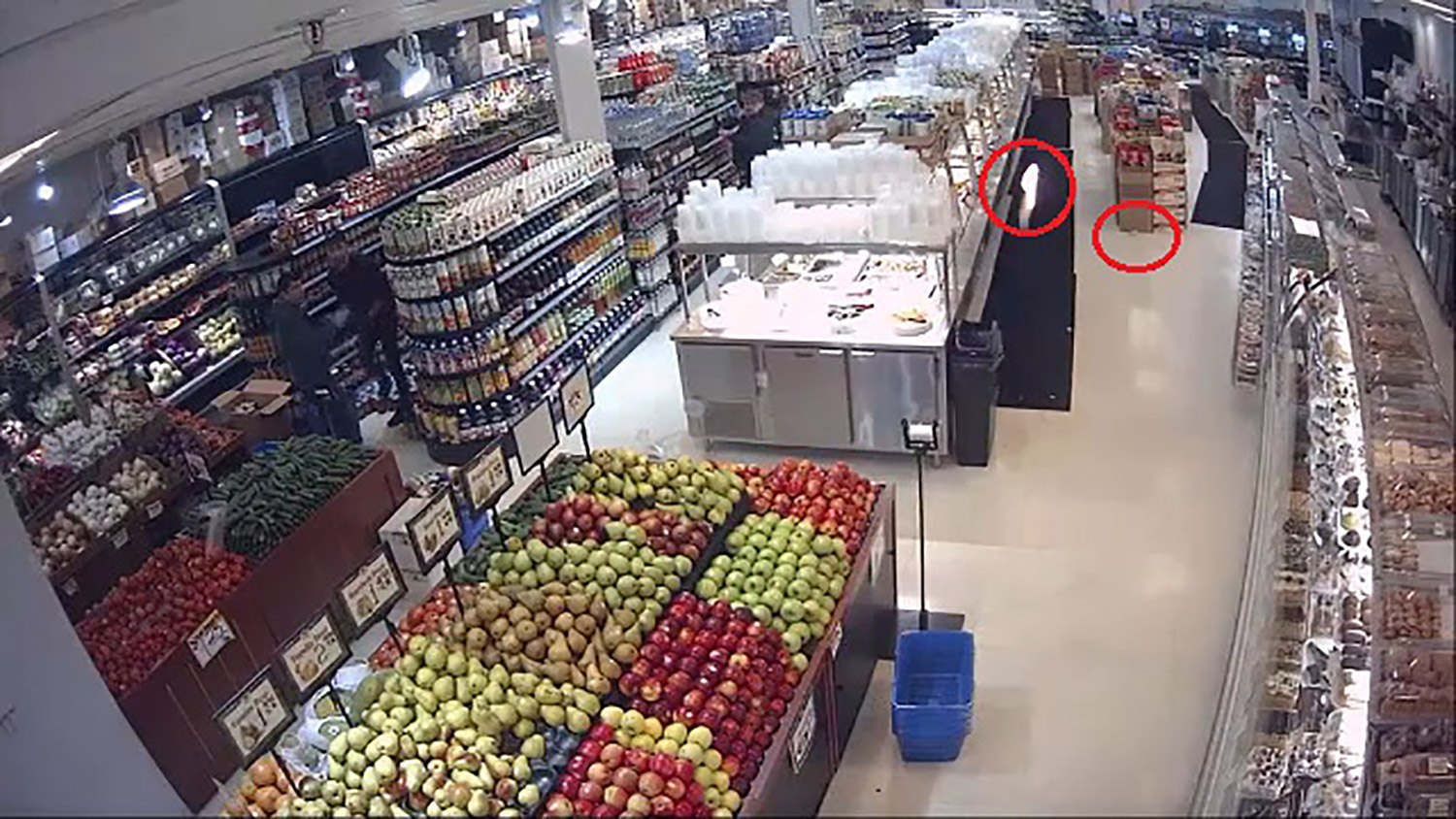 "We have leads we are following," Cohen said.

"It is scary, but then we live in a scary world," said Nasir Shakoor.

"I walk around the area all the time with my kids so it's definitely disconcerting," said Aysha Rodriguez.

The attack carries heightened penalties. A Molotov cocktail is listed a destructive device under federal law and could bring up to a 10-year penalty.

"The devices are intended solely for making fire," ATF Special Agent Bryan Miller said. "It really is a weapon."

Detectives said the manner in which the fire was extinguished allowed them to recover a significant amount of evidence from the scene.

That material is being tested now for DNA, fingerprints and to determine what kind of ignitable liquid was used.

If using the app, click here to send us a news tip
Report a correction or typo
Related topics:
brighton beachbrooklynnew york citymolotov cocktail7 on your side crime stoppers
Copyright © 2021 WABC-TV. All Rights Reserved.
7 ON YOUR SIDE CRIME STOPPERS