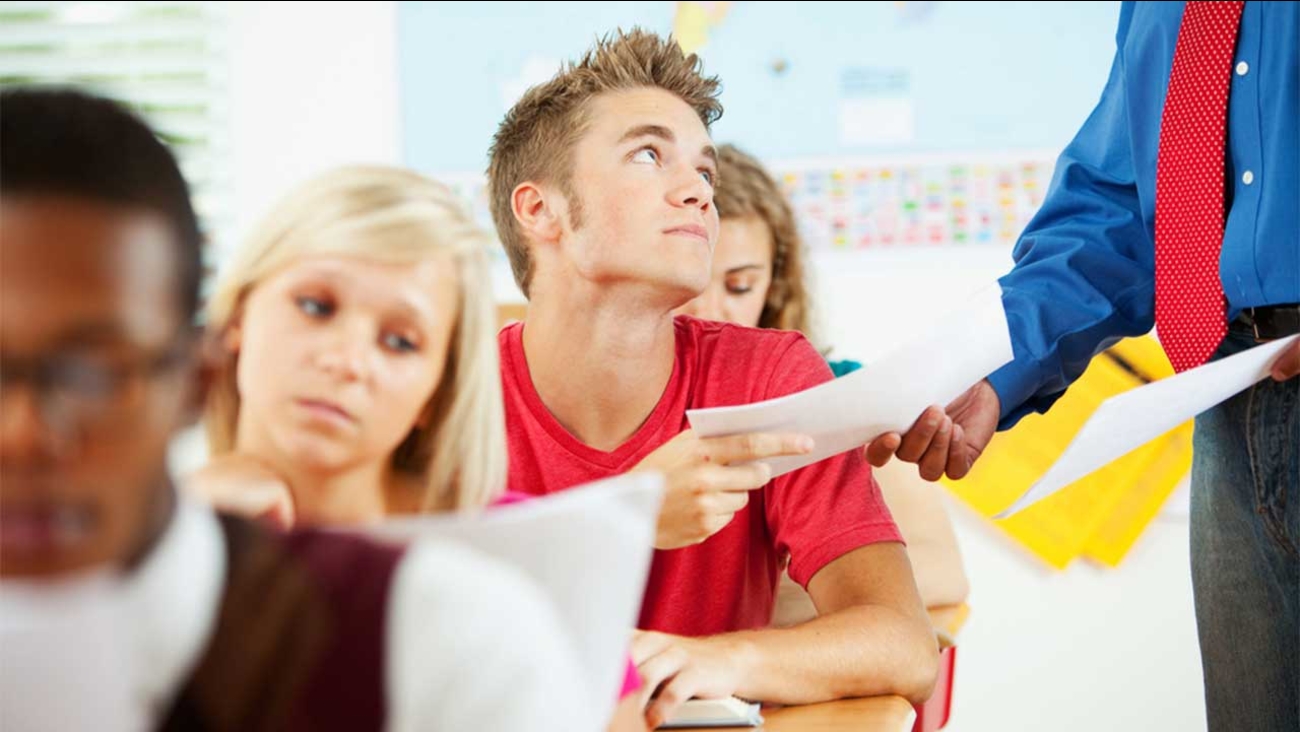 An extra credit questioned offers more points for everyone -- but only if most of the class was willing to be selfless. (Shutterstock)

If you had to choose between more or less extra credit, but only received it if a small portion of the class chose more, which would you choose?

You might be surprised by how many choose more and ruin it for the class. The teacher behind an amusing extra credit question going viral revealed how his class did.

WHAT KIND OF PROFESSOR DOES THIS pic.twitter.com/ACtQ0FCwRm

It started when Dr. Dylan Selterman, a psychology lecturer at the University of Maryland, asked his students an extra credit question that's trickier than it seems.

"Select whether you want 2 points or 6 points added to your final grade," the question reads. "But there's a small catch: If more than 10% of the class selects 6 points, then no one gets any points."

Selterman told ABC that, almost without fail, more than 10 percent of the class chooses six, causing everyone to lose their extra credit.

"I've been doing this exercise every semester since the first time I taught at the college level in 2008," he explained. "Only one time did students stay under the threshold for the selfish option (I think that was a random fluke)."

This time the question from Selterman's exam went viral -- with thousands of favorites and retweets on Twitter -- after a student took a screenshot and it made its way to social media. Selterman, though, says the question has been around for a long time. In fact, he was asked it while he was a student in Steve Drigotas' class at Johns Hopkins, and the result was the same.

"When I was an undergrad in his class, I chose the lower point option and was very upset with my peers for choosing the higher point option!" he said.

The exercise is meant to teach students the way a group's action affects individuals. It demonstrates a number of concepts, Selterman said, such as the "tragedy of the commons," a psychology term that explains how common resources get destroyed when they are available for all to use.

Students have asked him to modify the question so only those who choose six points get penalized, but he said that would be missing the point.