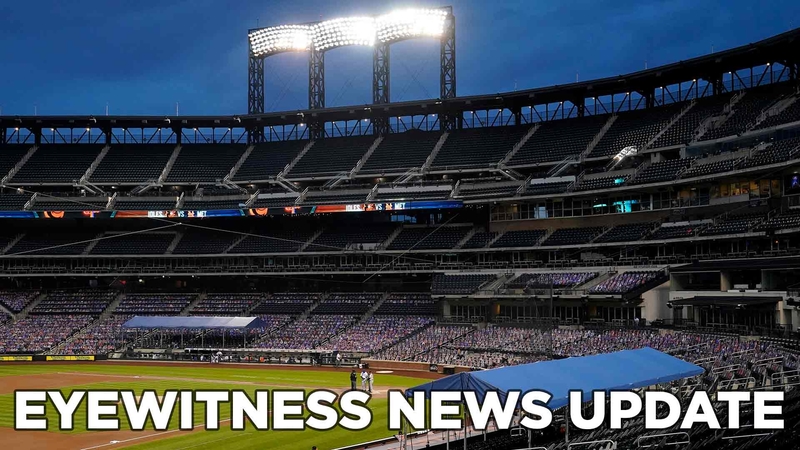 Here's a look at what's happening this Wednesday.

Opening arguments begin Wednesday in Donald Trump's impeachment trial after an emotional first day that wrenched senators and the nation back to the deadly Jan. 6 attack on the U.S. Capitol. Trump's attorneys sought to halt the trial on constitutional grounds, but lost that bid on Tuesday. Their arguments were meandering at times, leaving Trump fuming over his lawyers' performance and allies questioning the defense strategy. Some called for yet another shakeup to his legal team.

When is the next snowstorm coming?

The parade of snowstorms will continue their march through New York City and the Tri-State area over the next few days as even colder air settles across the region. Following Sunday's fast-moving snowstorm and another quick dose of wintry weather on Tuesday that brought 3 to 6 inches of snow north and west of New York City, another potential snowstorm is brewing for Thursday and Friday.

U.S. government researchers found that two masks are better than one in slowing coronavirus spread, but health officials stopped short of recommending that everyone double up. The Centers for Disease Control and Prevention on Wednesday reported the results of a lab experiment that spaced two artificial heads 6 feet from each other and checked to see how many coronavirus-sized particles spewed by one were inhaled by the other.

Two men working their usual trash route in New Iberia Parish, Louisiana, helped to save a little girl from a kidnapping. The two Pelican Waste and Debris workers sprang into action when they recognized the car she was taken in after seeing the vehicle described in an Amber Alert out in a field while on their trash route Monday morning.

It's opening day at Citi Field -- for vaccinations

After criticism about the number of vaccine doses available at Citi Field, Governor Andrew Cuomo announced two more mega vaccination sites for New York City. York College in Jamaica, Queens and Medger Evers College in Brooklyn will both vaccinate some 3,000 people a day starting on February 24.