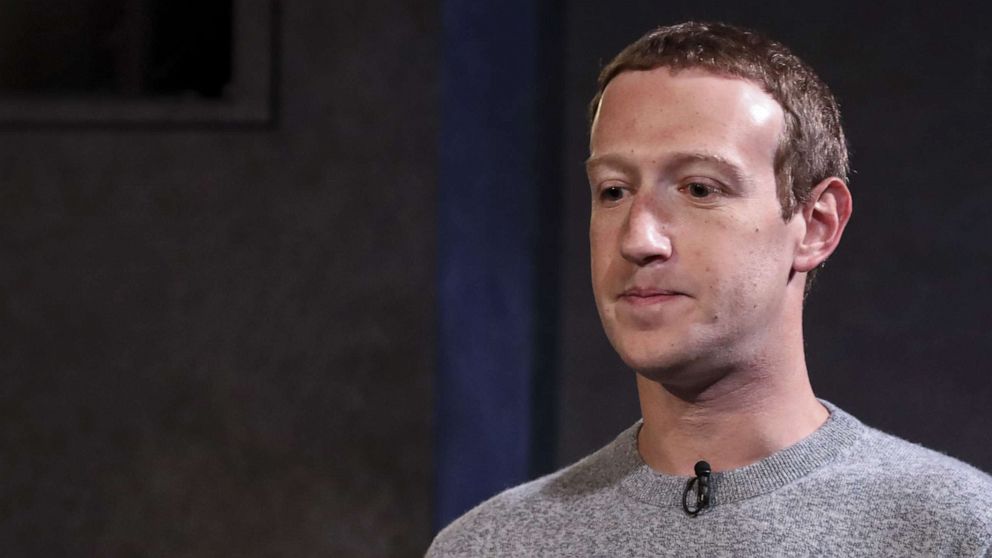 California's attorney general is probing Facebook for privacy violations and called the tech giant's responses to subpoenas and requests for documents slow and "inadequate."

The state "issued investigative subpoenas against Facebook starting back in June 2018 to examine the company's actions and business practices and any violations of user privacy," Attorney General Xavier Becerra said in a statement. "The responses we have received to date are patently inadequate."

"Our work must move forward," he added. "We are left with little choice but to seek a court order compelling Facebook to faithfully comply with our duly authorized subpoenas."

The state AG filed a petition in the San Francisco Superior Court Wednesday, requesting the court enforce Facebook to comply with the subpoena and other requests.

California's investigation into Facebook dates back to June 2018, when Becerra issued a subpoena ordering Facebook to produce documents related to the Cambridge Analytica scandal when the data of more than 87 million Americans was improperly accessed.

Facebook "moved slowly to respond to that subpoena, taking over a year to complete its search for and production of requested documents," the state attorney general's office alleges in a statement.

Approximately a year later, the California AG sent a second subpoena to Facebook requesting additional information, and the social media titian's response to that one was "patently deficient." Facebook provided no answers to 19 out of 27 of the questions the attorney general's office sent, provided partial responses to six of the questions and provided no documents in response to six document requests, according to Becerra's office.

Facebook's vice president of state and local policy Will Castleberry denied that the company was refusing to cooperate, saying the company has provided thousands of responses and hundreds of documents so far.

"We have cooperated extensively with the State of California's investigation," Castleberry said in a statement. "To date, we have provided thousands of pages of written responses and hundreds of thousands of documents."

The fallout of the Cambridge Analytica scandal and the subsequent election-related disinformation campaigns on its platform continues to cast shadows on Facebook, and the company has been under increased scrutiny as the 2020 presidential elections ramp up in the U.S.

Just last week, Facebook agreed to pay a fine in the UK of more than $644,000 -- the maximum penalty under the UK law -- for its role in the misuse of personal data in the Cambridge Analytica scandal, though admits no liability as part of the agreement to pay the fine.
Report a correction or typo
Related topics:
abc newsnational
Copyright © 2020 ABC News Internet Ventures.
More Videos
From CNN Newsource affiliates
TOP STORIES