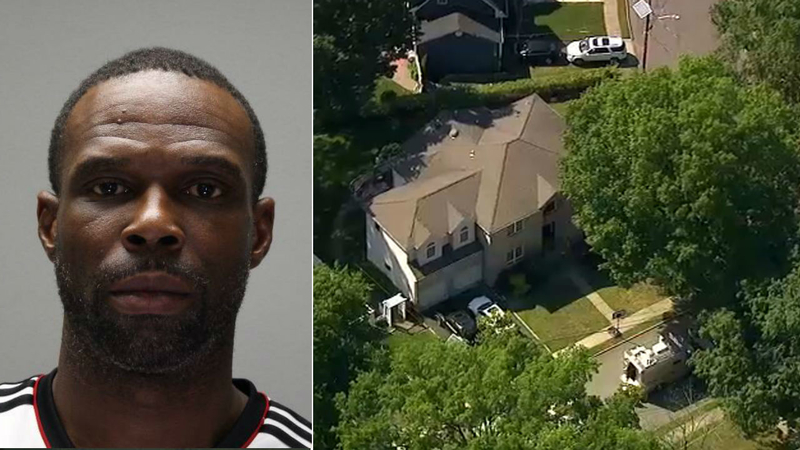 Now, William Jenkins is charged with aggravated manslaughter in connection with the case.

Police responded to 14 Van Suan Place after receiving a 911 call at 10:22 a.m. Tuesday. Authorities identified the deceased man as 25-year-old Roosevelt Rene, who they say had been living at the home.

William Jenkins was not supposed to leave New Jersey. Bergen County prosecutors did not release any other information other than to say he would be charged with aggravated manslaughter.

There has been a heavy police presence at the home since the gruesome discovery.

"I heard from my neighbors over here that they found a dead body in the basement," neighbor Barry Carenza said. "The woman that lives behind us said cops asked her if she heard gunshots, so naturally she was a little freaked out. We're all a little freaked out. It's a quiet neighborhood."

Neighbors say Janoris Jenkins is in Florida and rents the Fair Lawn house during the football season.

The New York Giants issued a statement, saying, "We are aware of and monitoring the situation."

Janoris Jenkins played at North Alabama before being drafted in the second round by the St. Louis Rams in 2012. He played four seasons with the Rams and the last two seasons with the Giants.