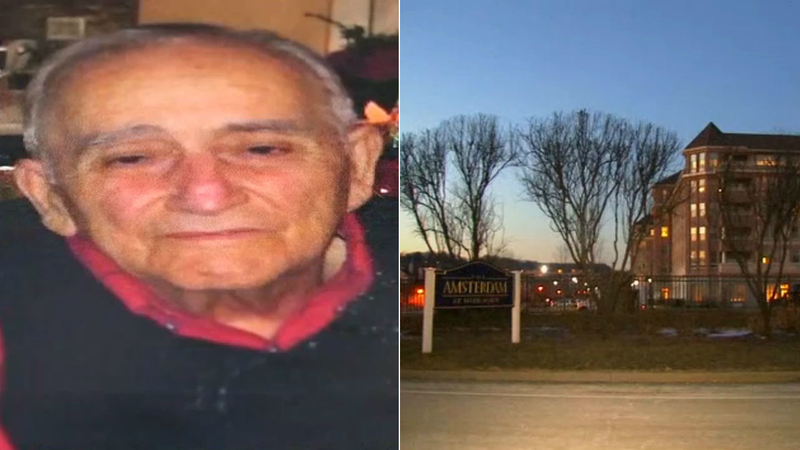 PORT WASHINGTON, Long Island (WABC) -- A family is speaking out and demanding justice after they say their father's Long Island nursing home is to blame for his death.

Diane Scancarello remembers her father as a family man, a jokester who loved the holidays and loved to cook. But she also has darker memories of her 88-year-old father that she will never forget.

Edward Innella died at The Amsterdam at Harborside in Port Washington back in November of 2017.

Those were the last words Innella spoke to his daughter. He died a few hours later.

"I got a phone call from the nurse on duty and she said my father had fallen out of a wheelchair and it looks like he might need stitches, he may have a broken nose and he's spitting up blood," Scancarello said.

Scancarello said it didn't sound urgent, but when she got to the hospital, her father was not in good shape.

"It looked like a guy went through rounds on a fight," Scancarello said. "His face was all cut up, his nose was to the side, it looked like his jaw was broken."

The nurse caring for her father was arrested earlier this month by state police and charged with endangering the welfare of an elderly patient, falsifying business records and willful violation of health law.

He appeared before a judge at Nassau County District Court on Wednesday. State records show his nursing license was temporarily suspended by the state in 2002 after being charged with attempted menacing.

"They have a duty to be sure that they are in fact screening the people that they're hiring," attorney Justin Varughese said.

Varughese is Scancarello's attorney and is filing a civil case.

A spokesperson for The Amsterdam at Harborside released the following statement:

"The matter in question was an isolated event that was immediately investigated, reported by us to the appropriate regulatory agencies and corrective action was taken. The employee involved was subsequently dismissed. All of our staff members are thoroughly screened and receive job-appropriate training upon hire."

Varughese said something doesn't feel right about the investigation by the facility.

"We've seen some of the internal notes from the medical chart already and they've already demonstrated that there's something of a cover up," Varughese said.

Scancarello said she doesn't believe the story that her father fell out of his wheelchair.

"There's no way my dad -- and we knew that when it happened -- could've fallen out of the wheelchair on his own and sustained that amount of injuries," Scancarello said. 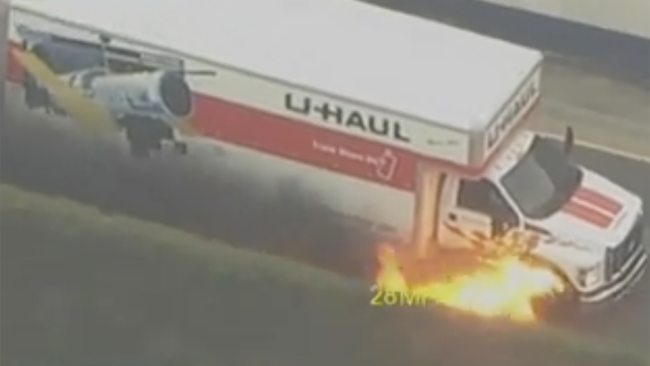