WABC
A 3-year-old who overcame cancer got the chance to walk down the aisle as a flower girl during her bone marrow donor's wedding.

Ryals later reached out to Savren-McCormick and her family through Be the Match, the organization through which Ryals donated her bone marrow. The families stayed in touch, and Ryals invited Skye to be in her wedding in a card she sent the toddler on her third birthday.

The two met in person for the first time during Ryals' rehearsal dinner.

"I walked up and I just dropped to my knees and all I could do was smile," Ryals told ABC News.

During the ceremony, Savren-McCormick "stepped out and took a giant handful of flowers and threw them on the ground," according to the toddler's mother, who said she was told that everybody in the room was brought to tears by the toddler's story. 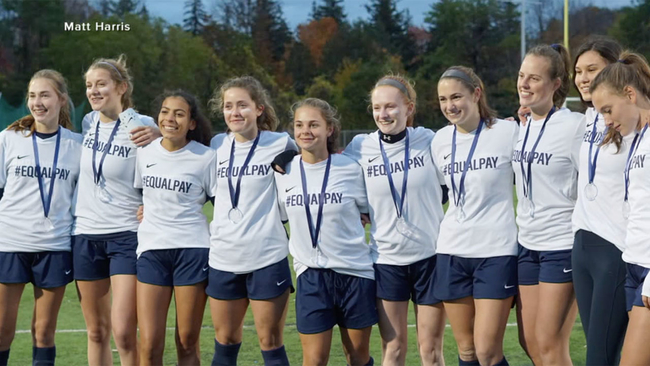 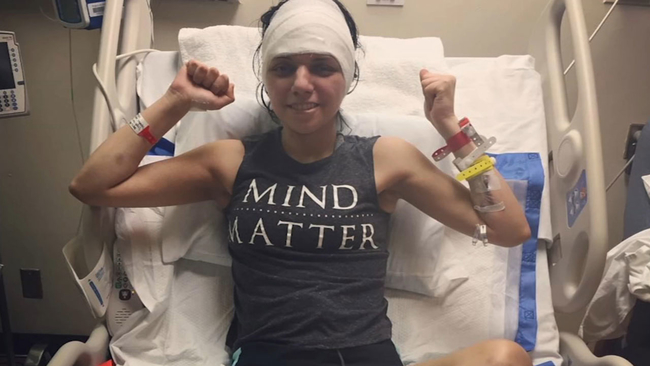 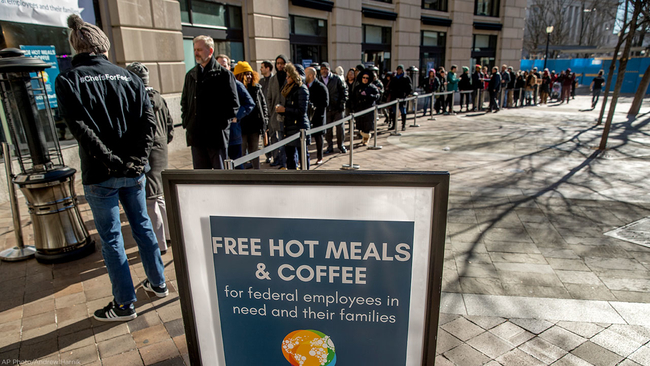